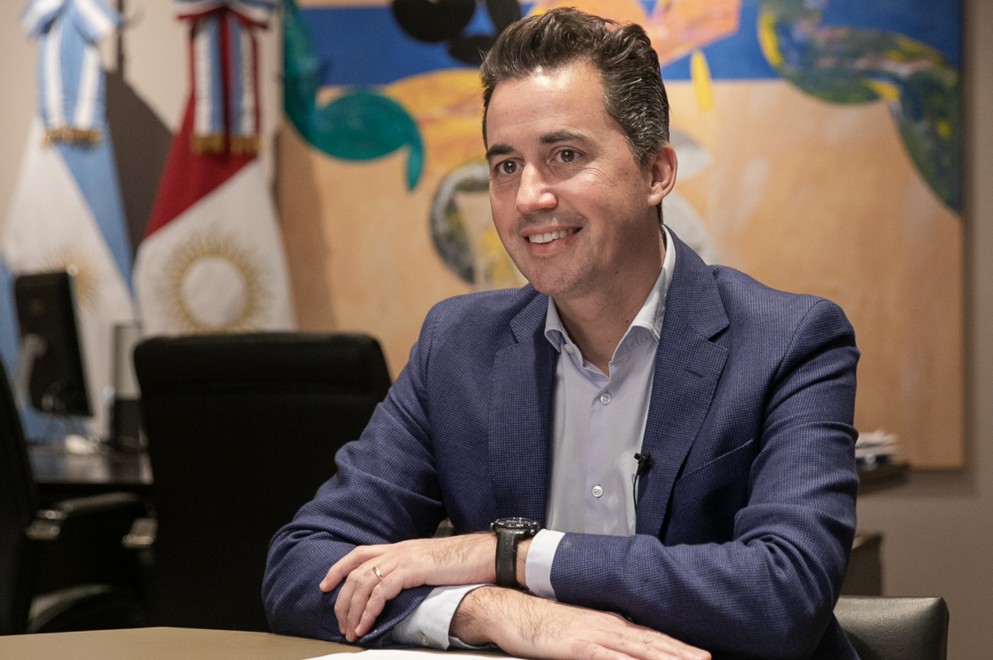 Deputy Governor Manuel Calvo launched this Friday the annual edition of the Program to Strengthen Deliberative Councils in the department of Santa María. There he signed agreements with nine localities, which thus join the action of the Legislature of Córdoba aimed at professionalizing the parliamentary task throughout the province.

“Throughout these two years, from our idea of ​​working for an Open Legislature, we have been developing different programs throughout the territory. This training for councilors, councilors and tribunes of accounts has already reached more than 2,000 leaders throughout the province” said the deputy governor in the presentation made in Alta Gracia, where he was accompanied by the Provincial Government Minister, Facundo Torres, Mayor Marcos Torres and legislator Marisa Carrillo, among other officials.

“It is about generating a permanent exchange between the Legislative Power and the deliberative councils of all Córdoba. The objective is federal: to reach all the departments of our province”, added Manuel Calvo.

The deputy governor also detailed that there are already 16 departments where the 2022 edition of this training cycle is underway. The agreements this Friday were signed by Manuel Calvo and the presidents of the deliberative councils of Alta Gracia, Anisacate, Bouwer, Despeñaderos, Lozada, Malagueño, Monte Ralo, Toledo and Villa Parque Santa Ana.

For her part, legislator Carrillo thanked her for the opportunity to participate in these training sessions, which allow “bringing federalism closer to all parts of Córdoba.”

“Generally, those of us who are representatives, to a fair extent and with reason, usually complain about the distribution of economic, academic, and cultural issues. That is why today I want to value this visit made by the Legislature of Córdoba to the interior, bringing experience and knowledge”, said the legislator.

It should be noted that this program organized by the Cordoba Unicameral proposes an institutional rapprochement between the provincial Legislative Power and local legislative powers, allowing them to share experiences, train, develop skills and work together, in order to promote legislative quality and strengthen institutions. democratic.