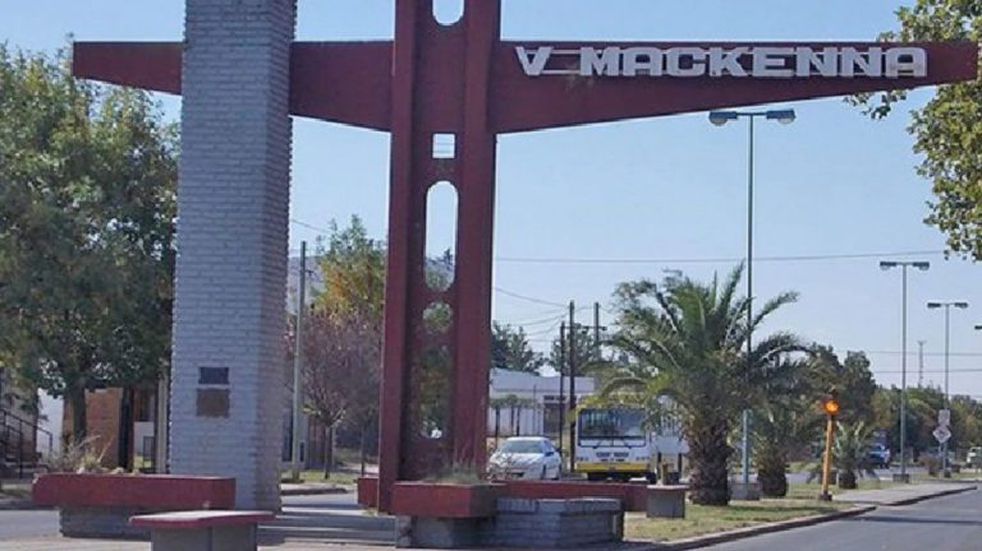 In the last hours it was known that the detainee for the production of child sexual abuse material was a member of the active fire department of Vicuña Mackenna, after learning of his arrest the firefighter was discharged. The 37-year-old man who was arrested last week had sworn in as a new member of the fire department in 2021.

The news impacted the members of the barracks, who immediately opted to discharge him and showed their indignation and repudiation of the events. At the same time, his companions stated that they had never seen any suspicious situation and assured that they were shocked when the facts emerged.

After an investigation that originated from a report sent by the National Center for Missing and Exploited Children (NMEC), of the United States, the Cybercrime Section of the Operational Investigation Directorate (DIO), with the collaboration of police officers, managed to give a 37-year-old man charged with the crime of producing child sexual abuse material.

In addition, a search was carried out in the subject’s home and a cell phone, a computer, a pen drive and other elements used for the storage of sensitive material were seized.

Sources from the Public Prosecutor’s Office indicated that the victims would have a direct family relationship with the suspect.

Last Friday, the suspect refrained from testifying before the prosecutor of the First Nomination Instruction, Pablo Jávega, for which he was transferred to Penitentiary Unit No. 6.