The Martin Fierro already have a delivery date • Channel C 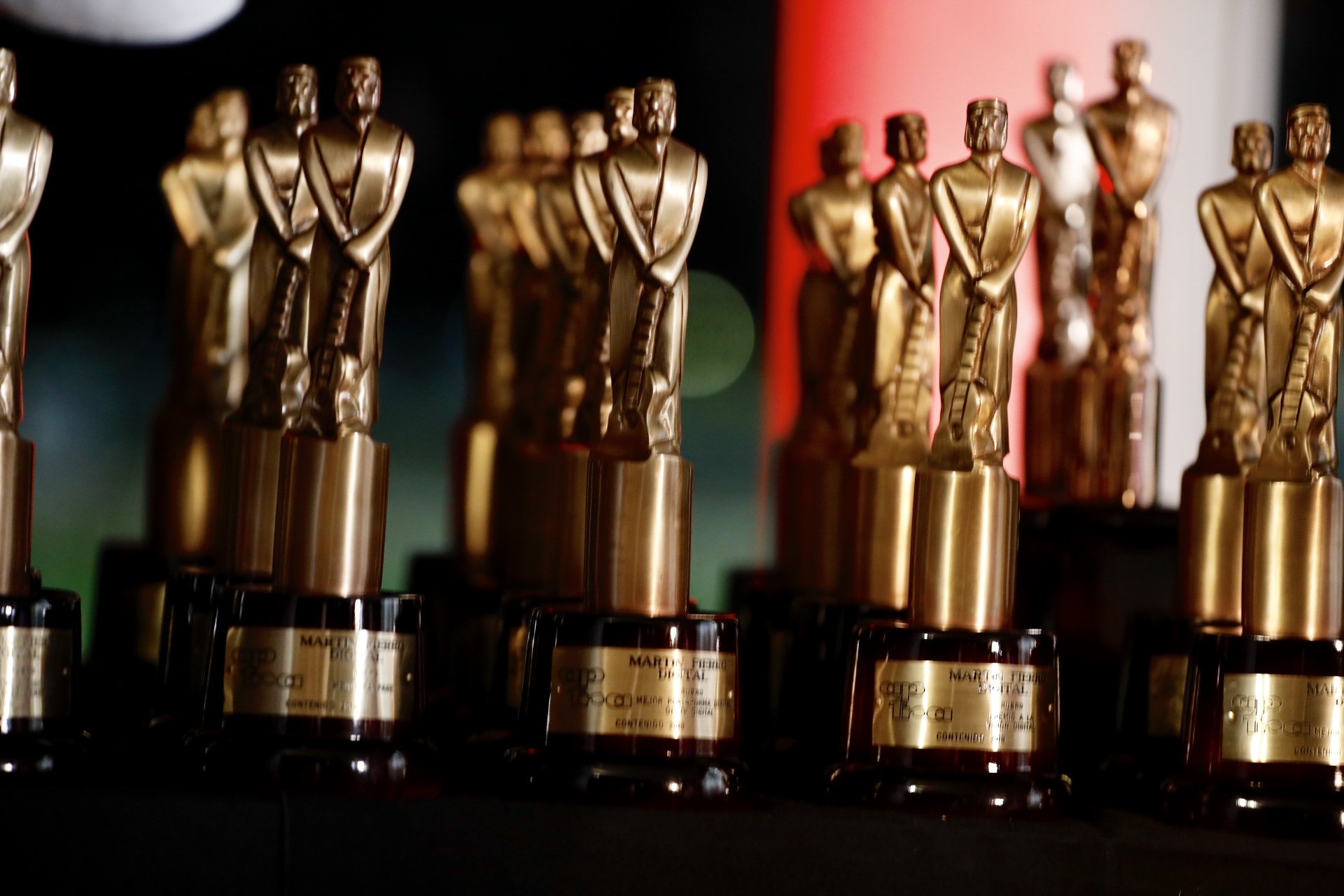 An approximate date was known, but the exact day of the new edition of the Martín Fierro awards had not yet been confirmed. Luis Ventura, president of APTRA, revealed the day and on which channel he will broadcast this important ceremony.

The gala that awards the television content of open TV will have approximately 600 guests and according to what the journalist anticipated, there will be more than 40 shortlists without counting the Gold. “They are finishing putting together the items because the pandemic changed many things, so we are trying to put together a new list of shortlists, but they will be exceeding 40 statuettes plus Gold,” said the journalist.

The journalist confirmed that the delivery will take place on May 15 at the Hilton Hotel in Puerto Madero and, unlike other years, it will be televised by Telefé. Added to this, he assured that the new host of this edition will be Marley who will be accompanied by different figures from the television environment.

“In addition, there will be a special award that is being planned that I am still not sure how it will be defined, but it will be a very special distinction,” he said.

It should be noted that the awards will be aimed at all the content that was broadcast during 2021, so the 2019 and 2020 productions that could not be awarded because the pandemic prevented it from taking place, the ceremony will no longer have the opportunity to receive recognition from Aptra.