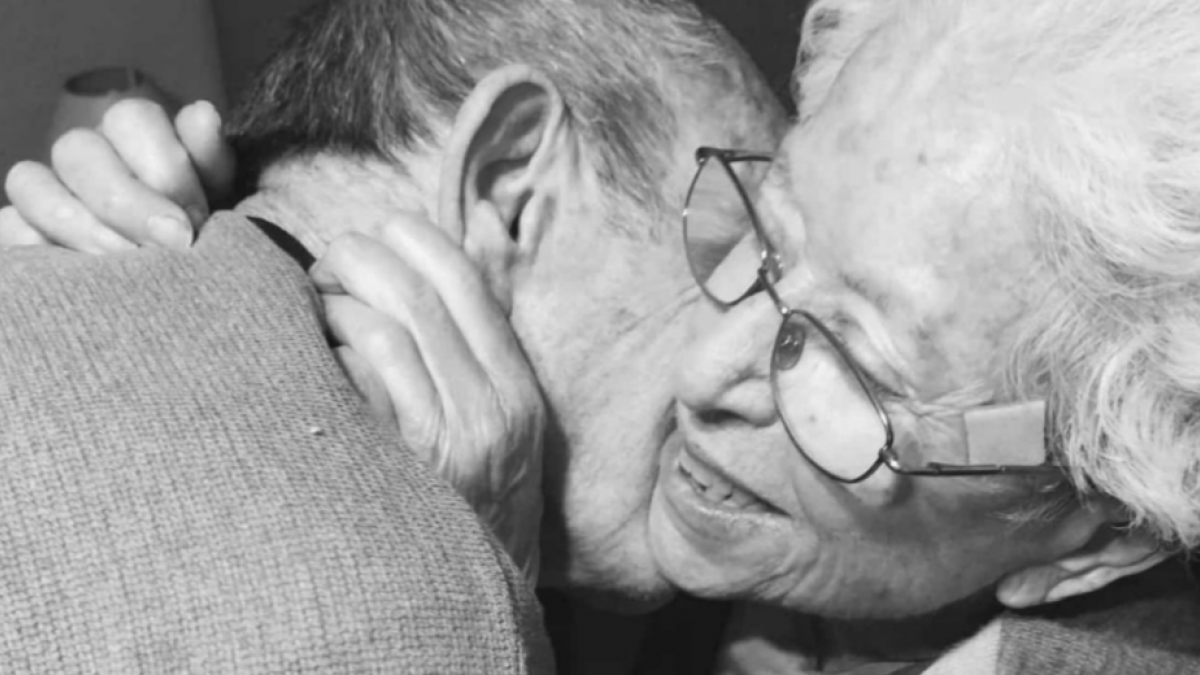 In the midst of so much anguish that surrounds society, when beautiful things happen we all get excited and seek to celebrate them. This is the case of two grandparents who met again after several days without seeing each other and their reunion went viral.

The Twitter user @martiitaa_3, granddaughter of the protagonists, was the one who was in charge of narrating on the networks the entire process they experienced after her grandmother was hospitalized for a week. The story full of love that she related has moved everyone on social networks.

Her grandparents, who have been married for 66 years, had to separate for a few days due to her hospital admission. For health reasons, the grandfather could not visit his wife during those days. A situation that he lived with fear. However, the story had a beautiful ending, like the one that the protagonists of romantic movies have.

Both met again at home and their grandchildren recorded the precise moment in which they hugged again.

“Pretty little thing, how pretty you are! How nice to see you, my sweetheart!” said the old man, to which she replied in the same tone of love: “Likewise my life. Did you miss me?”, to which he replied “Second to second”.