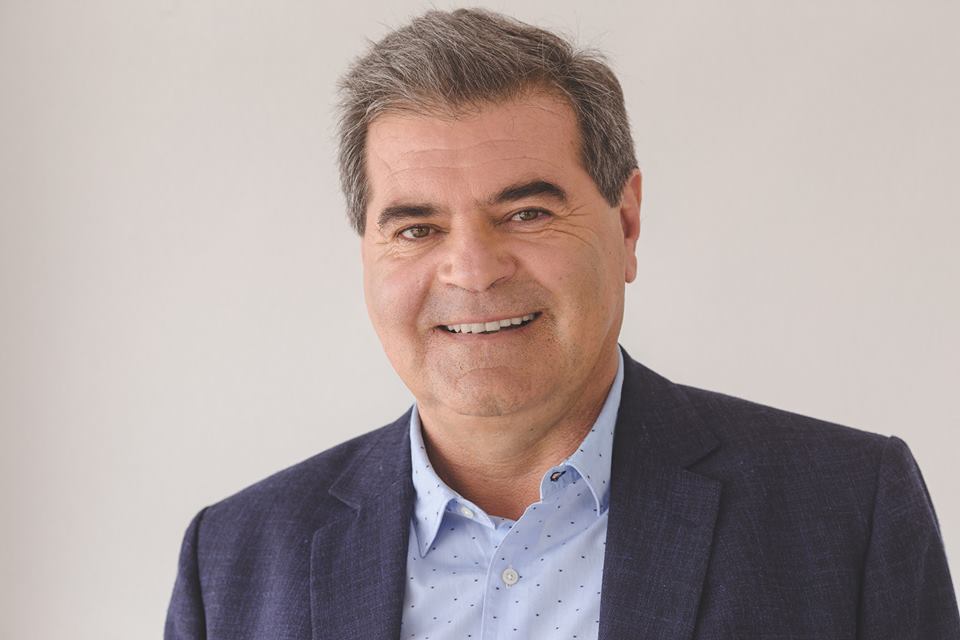 In what is announced as a new round between the national government and rural producers, the head of Agriculture and Livestock of the Province, Sergio Busso, added his voice to express criticism of the withholdings and national policies for the sector, with harsh concepts such as “a profound ignorance of the sector”.

Bluntly, Busso has said that the restrictions should not “exist”, at the same time that he opined: “it penalizes production. Repeating this recipe ends up always being supported by the same sector, ”he assured this Monday in statements to Radio Universidad.

“It seems that the field earns a lot of money, but when analyzing the climatic situation it is not always like that,” he said, adding: “Now, with the first harvest of corn and soybeans, in many places the yields are not going to be enough to pay the costs of production. Even so, soybeans will pay 33 percent of what is obtained.”

Continuing with the topic, he anticipated that “our deputies are going to present a project to eliminate withholdings on account of Profits, which also co-participate,” he said.

“This country has to produce more, but for that it is necessary to stimulate and incentivize to comply with the internal market and also to export. If one analyzes the Budget, the idea arises for me to use the subsidies given to Aysa, Edenor and Edesur; There are many pesos that are only used by those who live in Greater Buenos Aires and the Federal Capital, ”he concluded.