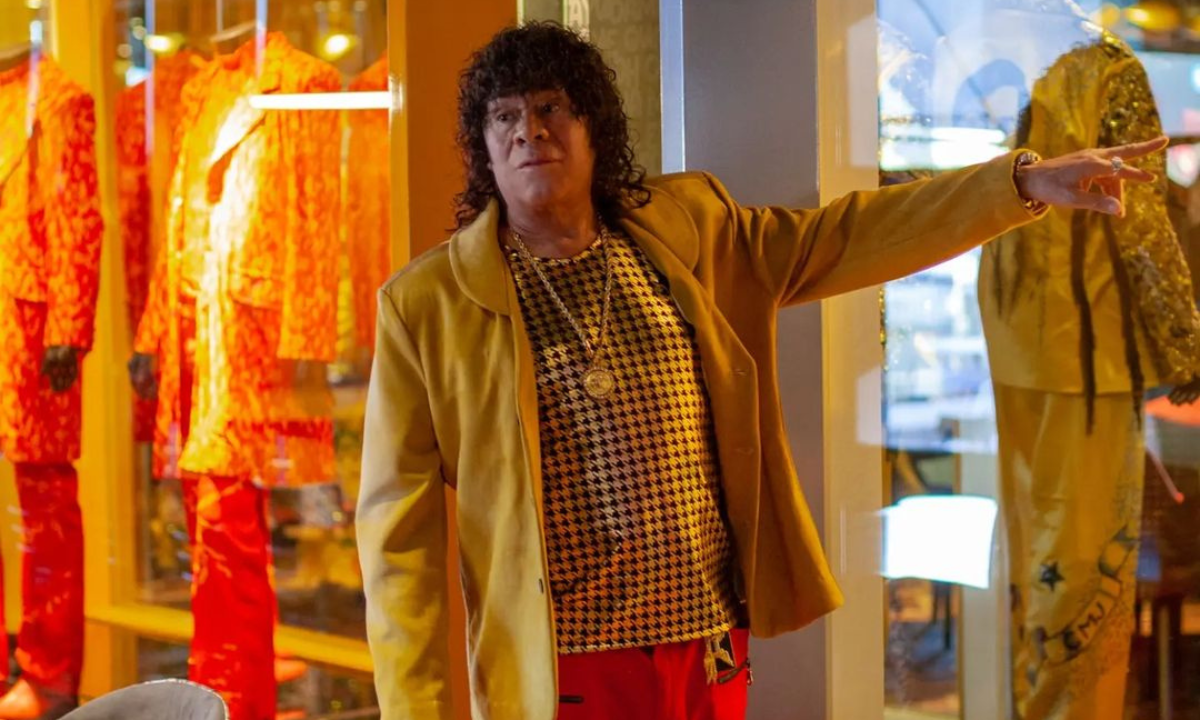 We already know that the quartet is a national heritage, but that’s not why we Argentines only listen to it. The quartet bands do not stop spreading their tunga tunga rhythm in different parts of the world, they sound at parties, in bars and even on the courts. It was recently known that the fans of Atlético Nacional celebrated their victory to the beat of La Mona Jiménez.

In a video that was shared on social networks, you can hear the version of Beso a Beso in the middle of a real party that was lived in the stands. The Cordovan idol saw the video and did not hesitate to share it on his Instagram and thanked the gesture by tagging the team’s bar.

However, this is not the first time that we have heard a soccer team appropriate a song from the quartet to dedicate it to the club of their loves. River, Belgrano, Boca Jr, Atlético Tucumán, Talleres and other Argentine fans have used them, but also teams from other countries such as Real Madrid and Sevilla fans.

Listen to how the Mona sounded in Colombia: