The most awaited collaboration is coming • Canal C 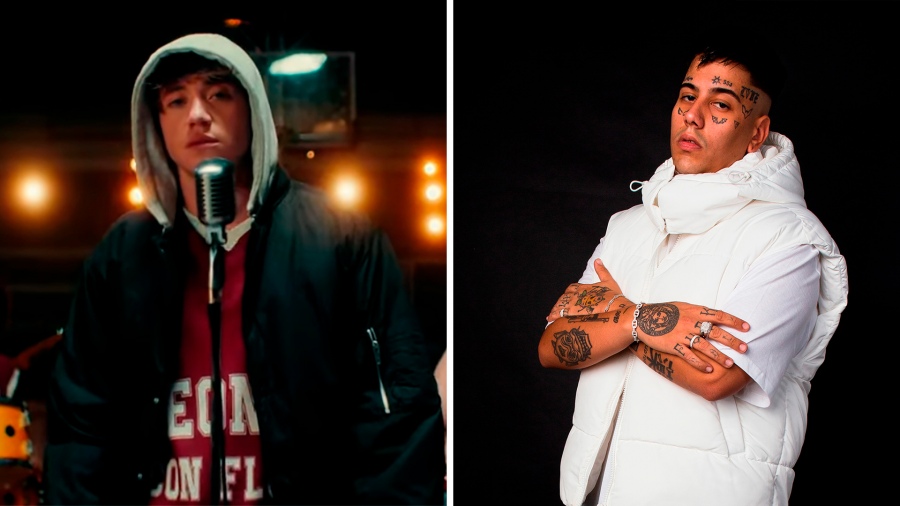 Paulo Londra and Duki, two of the most important pioneers and references of Argentine trap and urban music, joined forces for the first time in a collaboration that will be released on Wednesday, through the different platforms.

“The squares saw them born and quickly the entire urban scene worshiped them. Since then, their fans have not stopped imagining what this moment would be like: in this long-awaited collaboration, Paulo invites Duki, his longtime friend,” he said in a Spotify statement.

In the short video released by the Swedish company, you can see archive images of both ragpickers in their time of freestyle battles in squares or small stages.

In the statement, in any case and as usually happens, neither the name of the song was revealed, nor where or when they recorded it.