The most outstanding series of August • Channel C 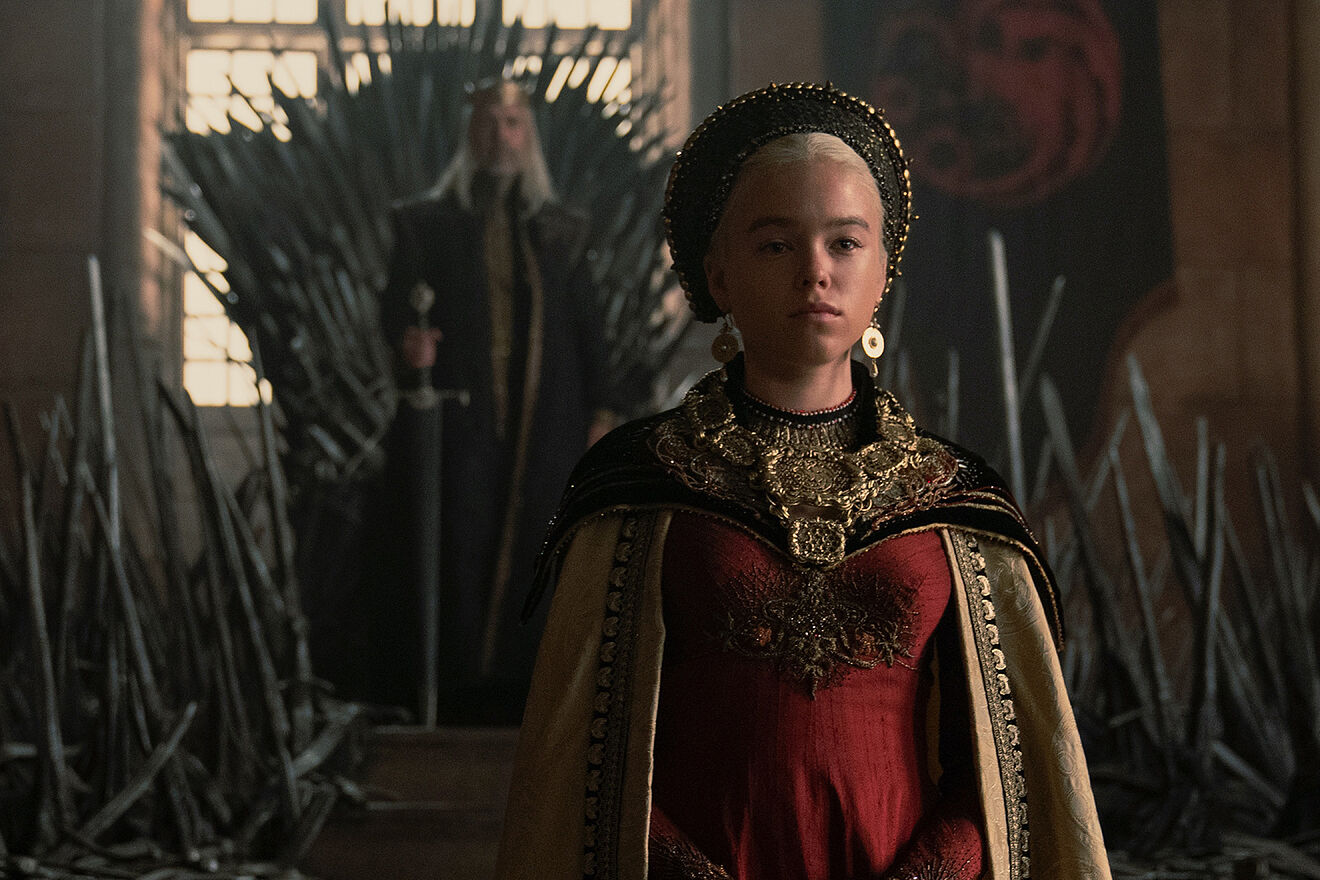 With two outstanding highlights such as “The Sandman”, and the prequel to “Game of Thrones”, “House of the Dragon”, we review the proposals of the different platforms for August.

The Sandman (Premiere) – Netflix
Based on the graphic novel of the same name by the British Neil Gaiman, originally published between 1989 and 1996 and considered by critics to be an inescapable comic strip, “The Sandman” is a fantasy drama series that follows Morpheus (Tom Sturridge), the king of dreams, who escapes after being imprisoned in an occult ritual more than a century ago.

By Heaven’s Command (Premiere) – Star+
The popular actor Andrew Garfield plays in this story based on a true case Jeb Pyre, a detective who must investigate the murder of a mother and her little daughter that occurred in Salt Lake City in 1984, in a fact that had dark connections with the Church. of Jesus Christ of the Latter-day Saints, the main denomination of Mormonism.

A League of Their Own (Premiere) – Amazon Prime Video
Inspired by the 1992 film -which in Argentina was titled “A Very Special Team”- starring Tom Hanks, Geena Davis and Madonna, “A League of Their Own” fictionalizes the early days of the All-American Girls Professional Baseball League, the first women’s sports league in the United States, founded in 1943 when many of the male baseball players were participating in World War II.

She-Hulk: Defender of Heroes (Premiere) – Disney+
The Marvel Universe adds a new proposal with this story starring Tatiana Maslany as Jessica Walters, the heroine of the title who shares the strength and enormous build of her cousin, the Hulk, after accidentally receiving a blood transfusion from Bruce Banner himself. .

House of the Dragon (Premiere) – HBO Max
The long-awaited prequel to the super-successful “Game of Thrones” arrives, this time with a story focused on the powerful Targaryen family and set some 170 years before the events seen in the dramatic and fantasy series that ended in 2019 after eight seasons.

Mike: Beyond Tyson (Premiere) – Star+
As with the lives of many boxers, Mike Tyson was always the focus of the cameras. Because of his bestial punch in the ring when he broke into professional sports, but also because of his ups and downs on a personal level, his biography offers elements that come together in an ideal combo for a miniseries.