The most watched suspense series on Netflix • Channel C 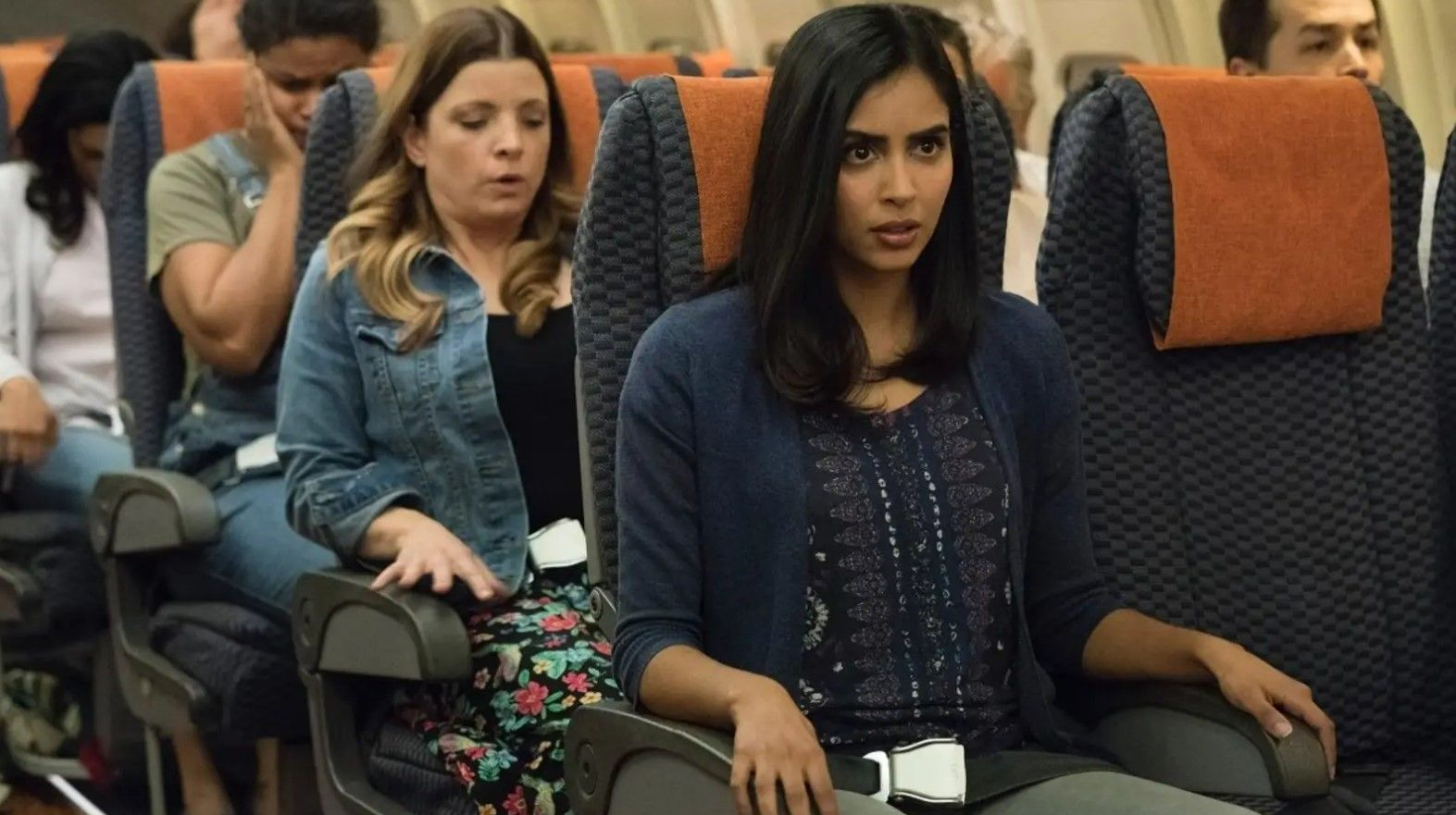 Netflix incorporated into its catalog a new production that is already breaking records on its platform, it is El Manifesto, a suspense series that caught the public.

What is the series about?

“A plane mysteriously lands years after taking off, and the people on board return to a world that went on without them and face strange new realities,” reads the official synopsis on Netflix.

The series stars Melissa Roxburgh, Josh Dallas, Athena Karkanis and JR Ramírez and reconstructs the story of a group of passengers on Montego Airways Flight 828.

After leaving Jamaica for New York, they experience turbulence and land at an airport where patrol cars and ambulances await them. There the conflict appears when they are informed that they are in the year 2018 and that their plane that took off in 2013 was missing for 5 years. It also adds one more seasoning: everyone believed that they had died, so their lives will no longer be the same.

From there, a suspenseful story unfolds in which the protagonists of the series want to know what really happened.