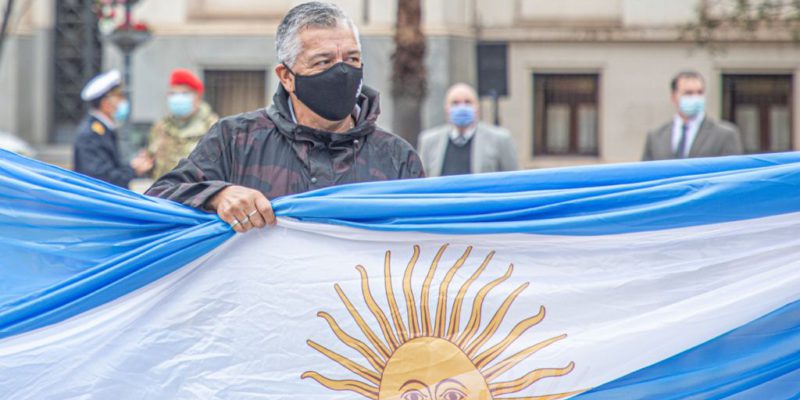 On the day of this Saturday, April 2, various activities organized by the Municipality of Córdoba will be carried out to pay tribute to the fallen and heroes of the Falklands War, on its 40th anniversary.

After the ceremonies that took place during the morning, at noon (from 1:00 p.m.) a family locro is shared between the Malvinas veterans and the attending public, and then the free shows of Silvia Lallana, Los Guaraníes, Los 4 of Córdoba and the band of the Police of the province of Córdoba.

The day will culminate with a special event at the Teatro Real, where the Cordovan play “Malvinas, 74 dias” will be premiered by the stable cast of said theater starting at 8:00 p.m. with free admission, closing the Week of Falklands.

Read more: Emotional vigil for the 40 years of the Falklands War