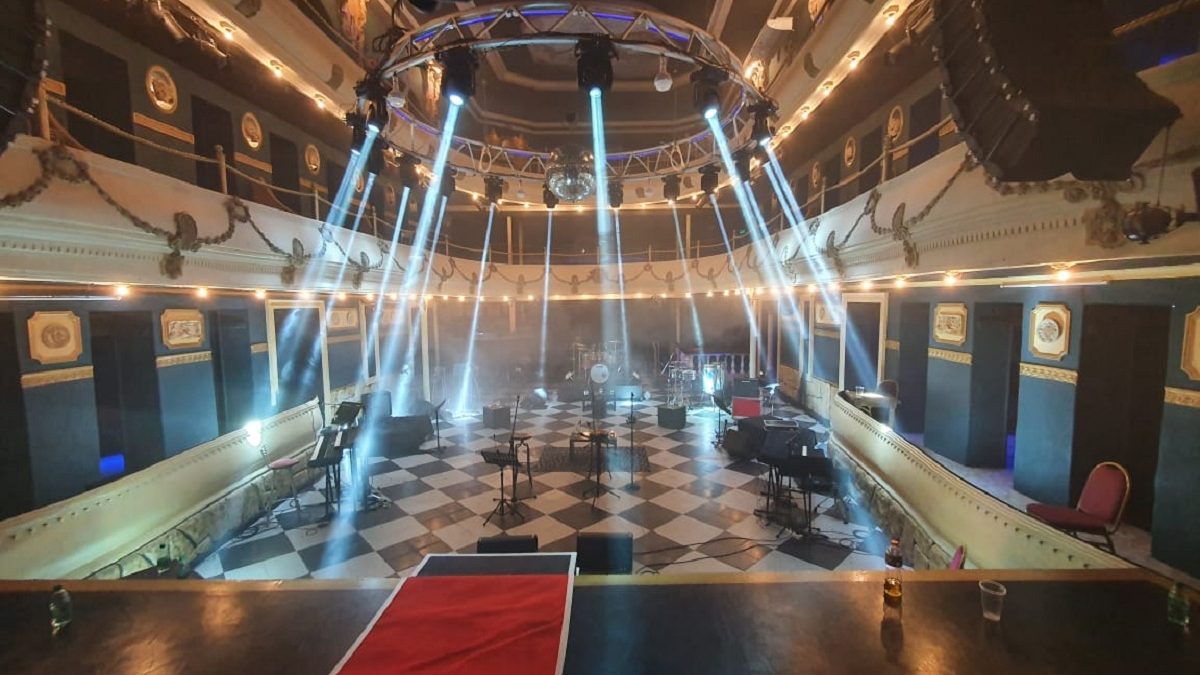 From this Thursday, September 22 to Saturday, September 24, you will live in Córdoba a cultural agenda full of novelties. Different musical and theatrical artists bring a unique proposal that people will be able to enjoy on two completely different stages: the La Piojera Cultural Center and the Studio Theater.

After the two successful presentations by Emergente at Studio Theater with the album El Amor Tras del Amor, a tribute to the music of Charly García is coming with a chamber orchestra made up of violins, viola, cello, flute, oboe, clarinet, electric guitar, electric bass, drums, electronic percussion and the voices of Ezequiel Borra and Mari Polé. Ticket prices from $1,500.

The show will take place on Thursday, September 22 at the Studio Theater starting at 8:30 p.m. The entrance is obtained in advance in alpogo.tickets

Spontaneous Theater Performance: What stories make me who I am?

The Sinergia en red group is made up of people with a degree in Psychology who work on the training, education, intervention and dissemination of the Spontaneous Theater device. His interventions enable different ways of seeing, saying, feeling and doing. Each experience with Sinergia is unique and unrepeatable, since it occurs from the exchange of those who participate, pressing the appropriation of what has been worked on, from one and with the others.

Someone from the public tells something and they return it to us as a theatrical event. A true invitation to build an event, which will be unique, like each function.

The function will take place on Friday, September 23 at the La Piojera Cultural Center starting at 8:30 p.m. Admission is free and exit to the cap.

Los Ahogados is a text by María Teresa Andruetto that the Teatro de Ilusiones Animadas puts on stage using devices from the theater of objects. The synopsis advances: “They came walking from the depths of the night, along the wide beach of light sand, punished by other sand. Their memories of lowland towns, militancy, and fear. A couple and their baby settle in a abandoned house, clicks are heard outside, she dreams of a pen with animals”.

The function will take place on Saturday, September 24 at the La Piojera Cultural Center starting at 8:30 p.m. Admission is by order of arrival.

The artist Paz Carra arrives on stage at Studio Theater.

The show will take place on Saturday, September 24 at the Studio Theater starting at 8:30 p.m. The entrance is obtained in advance in alpogo.tickets