The Nahir Galarza case will be a documentary series • Canal C 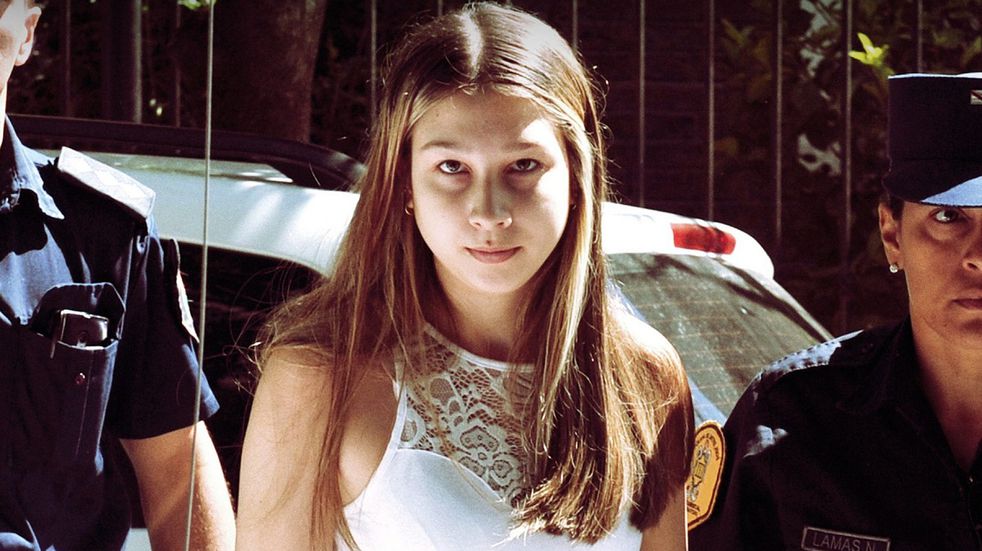 The case of Nahir Galarza was undoubtedly one of the most mediated in the country’s history. At just 19 years old, Galarza became the youngest woman in the country to be sentenced to life in prison for the murder of her ex-boyfriend, Fernando Pastorizo. Now, this homicide will be a series in “docureality” format.

Apparently, the documentary will be recorded first and then it will look for a platform to be broadcast. It will be based on the book written by the manager and former press spokesman, Jorge Zonzini, author of “The Silence of Nahir, Chronicle of a Media Lynching“.

Pastorizo ​​was found on a street in Gualeguaychú with a shot in the back and another in the chest, along with his motorcycle and two helmets lying on the ground. After several investigations, Galarza ended up confessing the crime, although he assured that it was accidental.