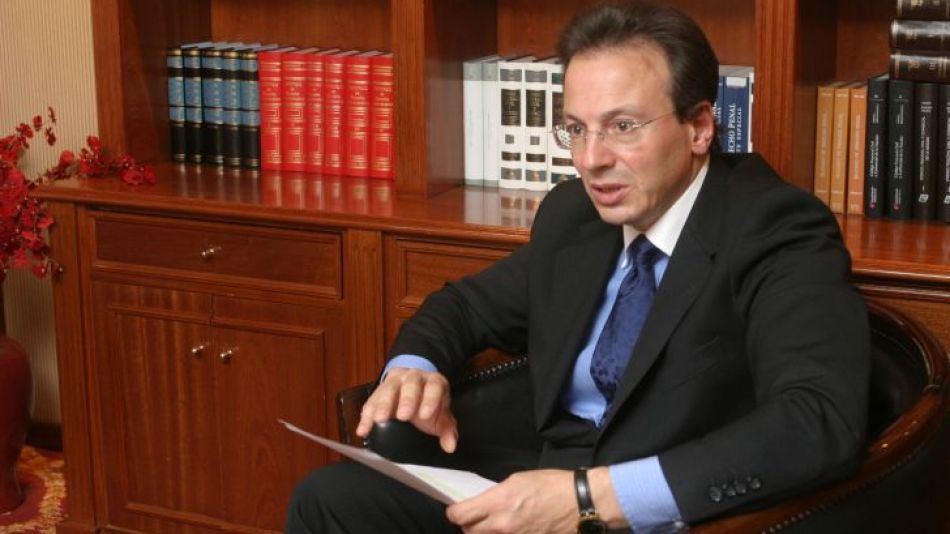 This Monday, the block of national senators of the Front of All presented a bill in order to create a “National Fund for the cancellation of the debt with the IMF”. This aims to ensure that people with assets abroad “that were escaped and have not been declared to the treasury make a special emergency contribution.”

in dialogue with In the end Lawyer Marcos Sequeira, a specialist in tax and procedural law, detailed the legal contradictions that this initiative possesses.

On the other hand, he said that the name that has been attributed to the project expresses that its validity is until the debt to the IMF is paid off, “which calls for a bit of laughter.”