The national heroes return and the animals leave • Channel C 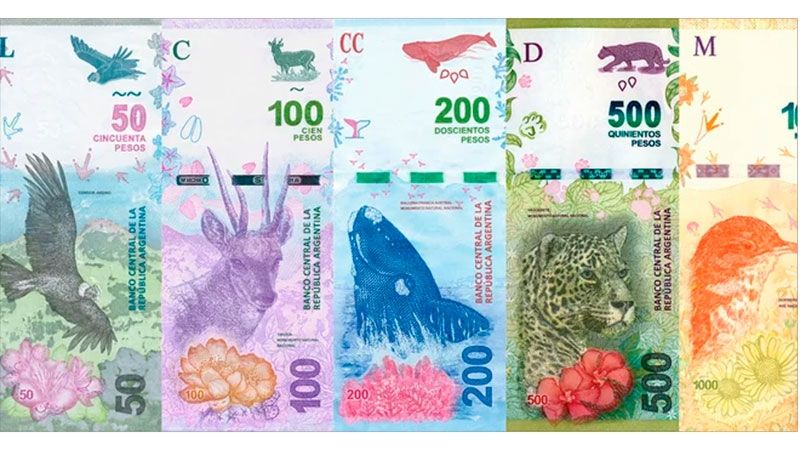 The President of the Nation, Alberto Fernández, confirmed that there will be new banknotes in official circulation in the country. His design will contain national heroes, with a strong female component. In this way, they will stop producing banknotes with native animals, implemented in the government of Mauricio Macri.

According to Fernández, they will seek gender equity in paper money, that is, they will not be limited to putting only men. In addition, he confirmed that the figure of Eva Perón will continue in the role of one hundred pesos, although with a new design.

Presidential spokesmen reported that the 1,000-peso bill will continue to be the one with the highest value.