The negative image of Milei grew throughout Argentina • Canal C 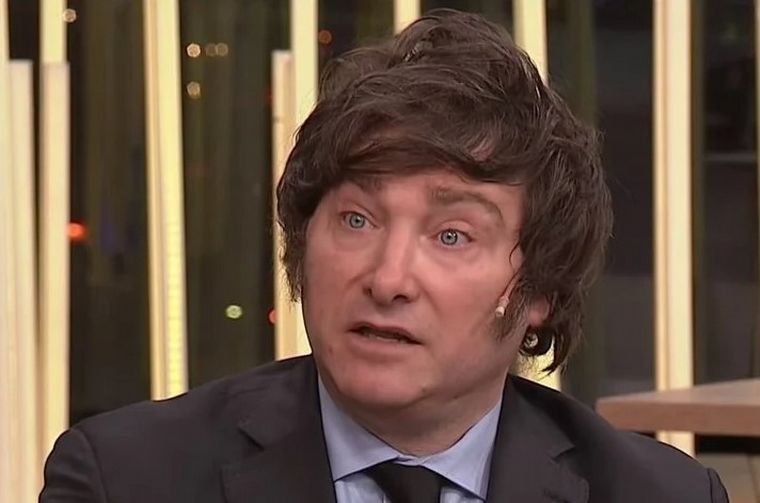 In a survey by the consulting firm Zuban Córdoba y Asociados, it is indicated that the negativity of the leader Javier Milei grew more than 10 points in the last month. In this way the libertarian has a 51.4% negative image

It is believed that this increase is due to a recent interview in TN he ratified his support for the idea of ​​the free carrying of weapons, and was in favor of having “private prisons”. “You can have private prisons where prisoners pay their sentences with their stay working”, were the exact words of him.

Other interesting data from the survey is that Vice President Cristina Fernández de Kirchner is the member of the Frente de Todos with the greatest positive image (34.8%) followed by Wado de Pedro with a (33.7). Alberto Fernández has a positive image of 27.7

In Together for Change, Patricia Bullrich is the one with the best public image with 53.9%, followed by Horacio Rodríguez Larreta with 49.3%.