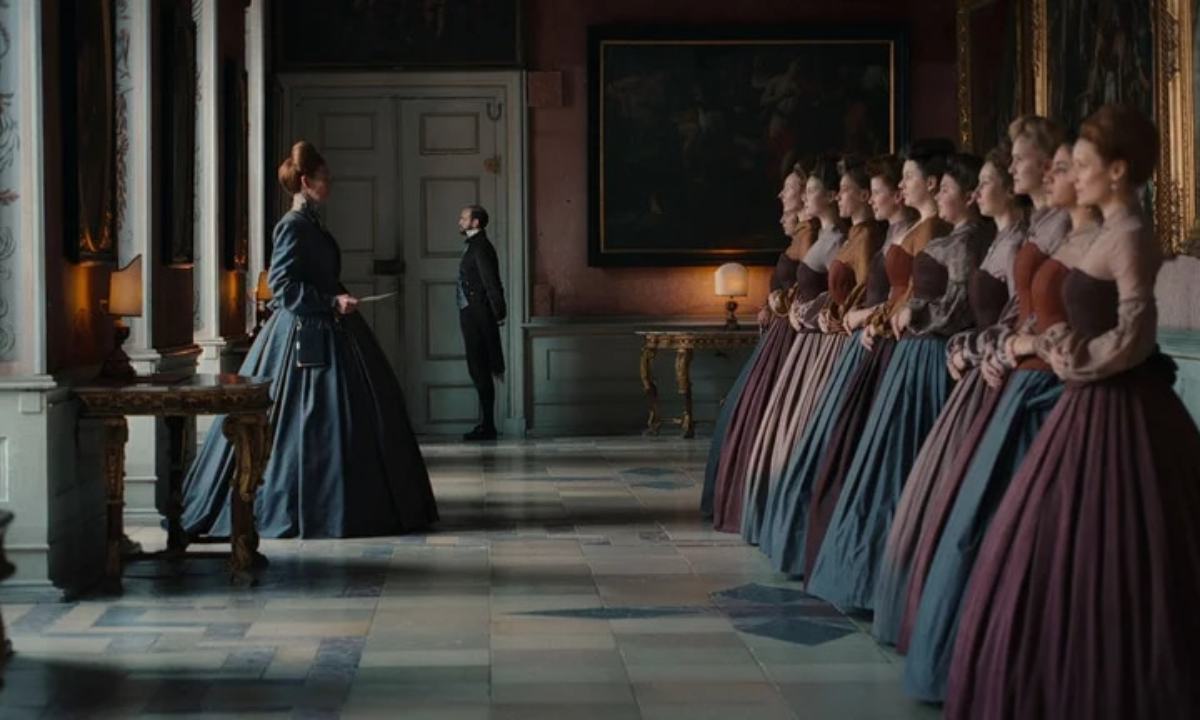 Netflix premiered a new miniseries that quickly became one of the most watched titles on the platform. Users were quick to compare it to the series The Crown because, like it, the series plunges headlong into the royalty of Germany. We are talking about “The Empress” that in only 6 chapters will tell a part of the life of one of the most important European empresses in history, Elizabeth of Bavaria.

Read also: The trailer for “Berlin” was released, the prequel to “La casa de papel”

The empress begins with a pan of the sisters Isabel (called Sissi by their mother) and their sister Elena. Each one with a different style, the fiction advances from this family. While Sissi (played by Devrim Lingnau) is rebellious, flamboyant and controversial for her time, her sister (Elisa Schlott) wants to get married and follow the rules of royalty. The conflict between the two will arise when her mother, Ludovika (Jördis Triebel, whom we met in the German series Dark) decides that Elena marry Franz Joseph I (Philip Froissant), the heir to the crown. But love is going to say present beyond Princess Elena and Francisco will notice her younger sister, Sissi.

Finally both begin a love story. But, nevertheless, Sissi and Francisco are going to find innumerable setbacks in their relationship. But the marriage between the two turns the young Isabel, barely 16 years old, into the empress of Austria and queen of Hungary in 1854. The relationship begins in the worst way since Elena feels betrayed, Francisco’s mother will oppose her and the del brother of the emperor, Archduke Maximiliano will go through the situation with great envy.

Comparisons with Princess Lady Di did not take long to appear since Isabel suffered life in royalty, she had eating disorders because of it.