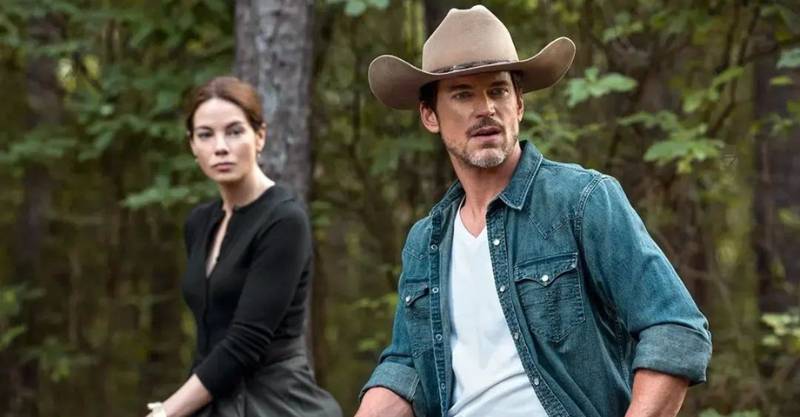 Netflix’s new production has generated a great revolution among platform users, who quickly positioned it among the most watched series on the streaming screen, surpassing Manifest. The miniseries premiered on the platform less than a week ago and is already ranked second worldwide behind another platform phenomenon such as The Sandman.

Also read: “The Addams Family” Tim Barton’s new movie: when and where you can see it

This is the new production from director Vanessa Gazy, and stars Michelle Monaghan, Matt Bomer, Karen Robinson, Celia Weston, Jonathan Tucker, Daniel Sunjata and Michael O’Neill. The miniseries has a total of seven episodes and revolves around the life of two twin sisters.

We talk about echoes, which tells the story of Leni and Gina, two twin sisters who for years have exchanged each other secretly and this triggered that they ended up having a double life. The problem will arise when one of the two disappears and makes the lives they had built since they were children come crashing down. From here the problems that will generate more suspense in the series and that will leave you trapped in this story will begin.