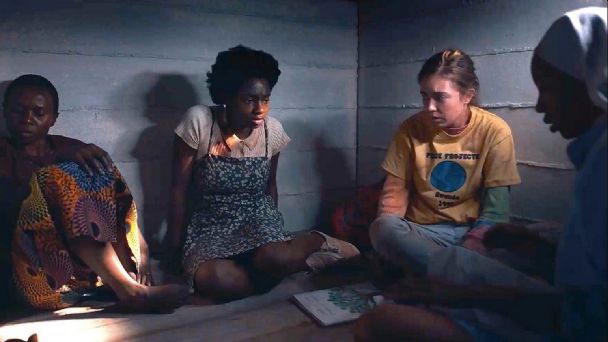 The film premiered on the Netflix platform recently, it is an American film that lasts approximately one and a half hours. It is directed and scripted by Alanna Brown, it is a drama based on real events that is already among the three most viewed in our country and in the top 10 worldwide.

It is Trees of Peace, a film that focuses on the story of four women of different origins and beliefs who find themselves trapped and hidden during the genocide against the Tutsis in Rwanda in April 1994. Their fight for survival against all odds unites women in an unbreakable sisterhood.