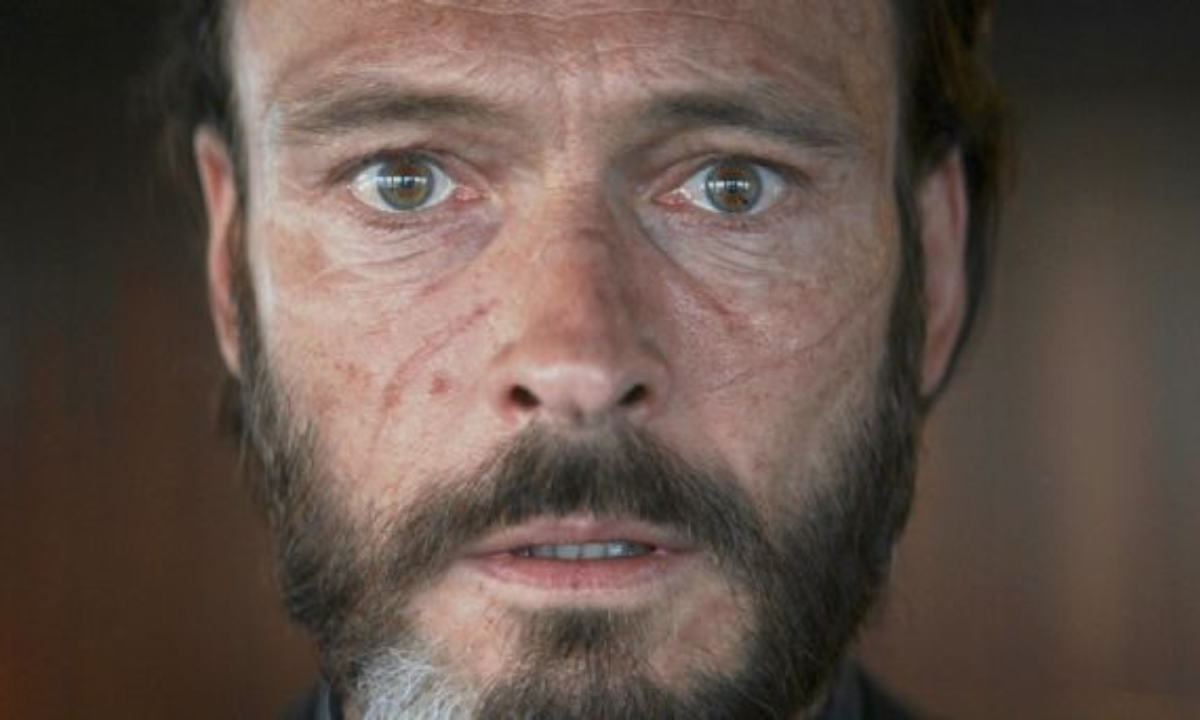 Netflix did it again, the streaming platform added a new success to its catalog that is already among the most acclaimed by users. We are talking about the 1899 mystery series created by Baran Bo Odar and Jantje Friese, creators of the highly successful “Dark” series.

The series takes place in the year 1899 aboard a ship called Cerbero, which travels from London to New York carrying immigrants from different social classes. However, a specific event alters the course of events, another ship loaded with immigrants that was assumed missing, the Prometheus, sends a distress signal to which the captain of the Cerbero decides to respond. From there, a series of increasingly inexplicable events will occur, which will increasingly captivate the viewer. A trip on the way to a new life ends up turning into a true nightmare.

Read also: Netflix announced the release date of the fourth season of “You”

The series is bathed in a halo of mystery that becomes more and more complex, but don’t worry, this series is not as complex as Dark’s. Although there are many mysteries to be solved, it will be less difficult to figure out if you have been paying attention to the clues from the first chapter.

The main character of this ensemble series is Maura Franklin (Emily Beecham) a neurologist who fights against the resistance suffered by women in her profession. Captain Eyk Larsen (Andreas Pietschmann) who will have to fight against everyone’s mistrust when the Prometheus initiates his mysterious communication. In addition, there are other characters on the ship as well as individual stories that will gradually become known and that will immerse the viewers in a rather complicated plot.