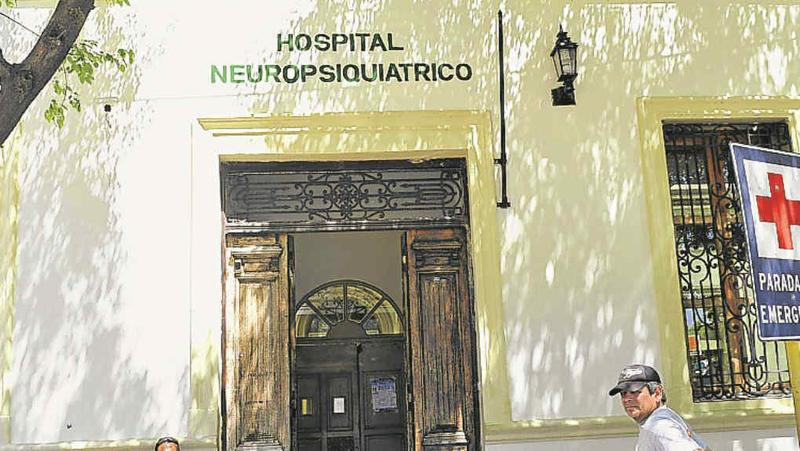 The Neuropsychiatric Hospital suffered a minor fire on Monday night. The fire could be put out by the workers of the medical center and did not cause major damage. According to police sources, the fire would have originated in a hospital deposit.

However, from the Union of Health Workers (UTS) they noted that the fire started in isolation No. 2 of the Neuropsychiatric and that a similar incident occurred days ago at the Provincial Institute of Alcoholism and Drug Addiction (IPAD), an institution neighboring the Hospital.

“We point out that this is not an accident. It is a completely foreseeable event derived from the government’s emptying policy,” the UTS said in a statement.

Last Monday, the workers of the Provincial Institute of Alcoholism and Drug Addiction were notified, without any official word, that they should not attend their jobs, except for those who are on duty. Although the official version maintains that the IPAD is in repairs, the workers denounce a covert closure of the establishment.

“There have already been doors broken, assaults and other incidents due to overcrowding of patients and workers,” they added. The UTS called a protest for Wednesday the 4th at 10 am in Alvares de Arenales 191, Juniors neighborhood.