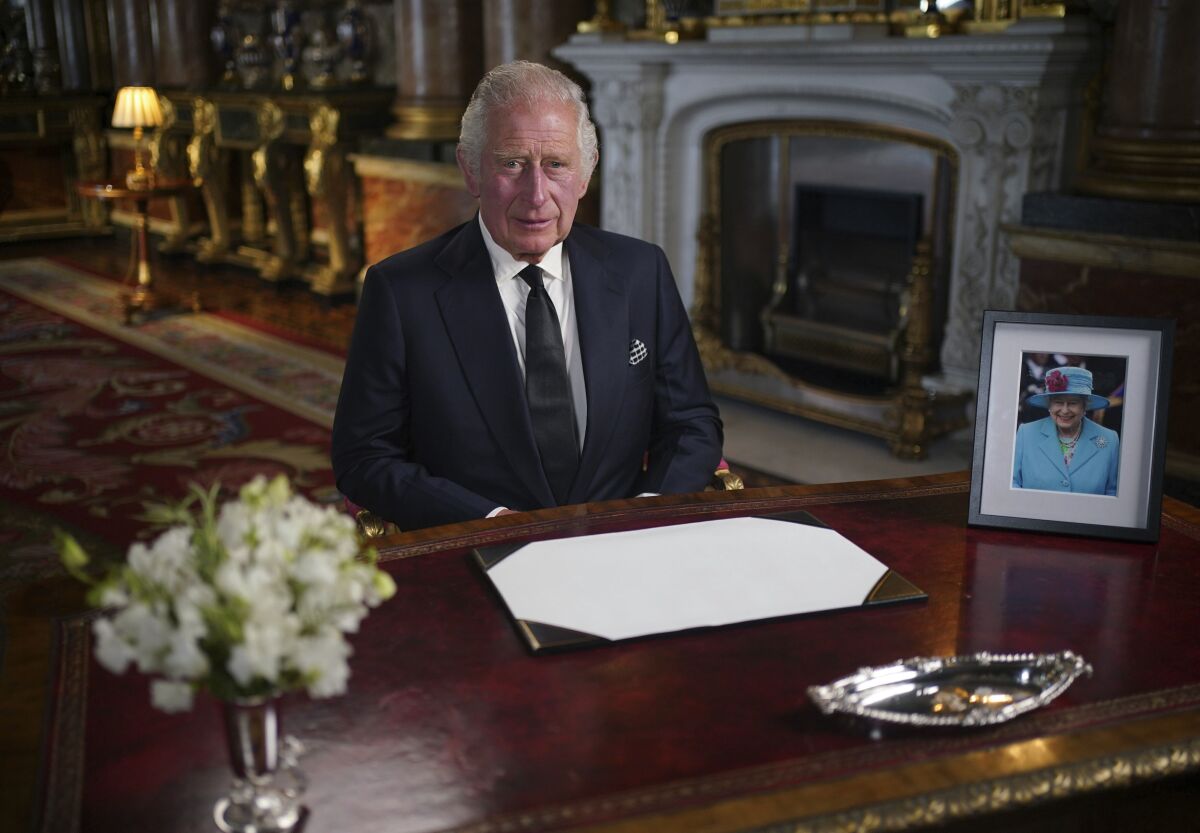 Charles III, the new king of the United Kingdom, went viral again for a pen. The conflict arose during his visit to Hillsborough Castle in Northern Ireland.

The monarch got frustrated by writing the wrong date on a document.

“Today is September 12?” Carlos III asked the day’s date while signing a visitors’ book. “Oh my God! I put the date wrong ”, he answered in front of the response of the royal attendees.

“I can’t stand this damn thing!” exclaimed the king as the pen began to lose ink. “Oh look, this goes everywhere, wait!” said the queen consort, Camilla Parker, who assisted the monarch by taking the pen from her.

The royal aides quickly withdrew the pen before Camilla signed, however, the monarch had already lost patience: “They do it every damn time. It’s disgusting!”

When he got up from his seat, the monarch noticed that his fingers were stained and while he cleaned the ink from his hands, he remarked “hating” these situations.