the new film that reimagines the Cordobazo • Canal C 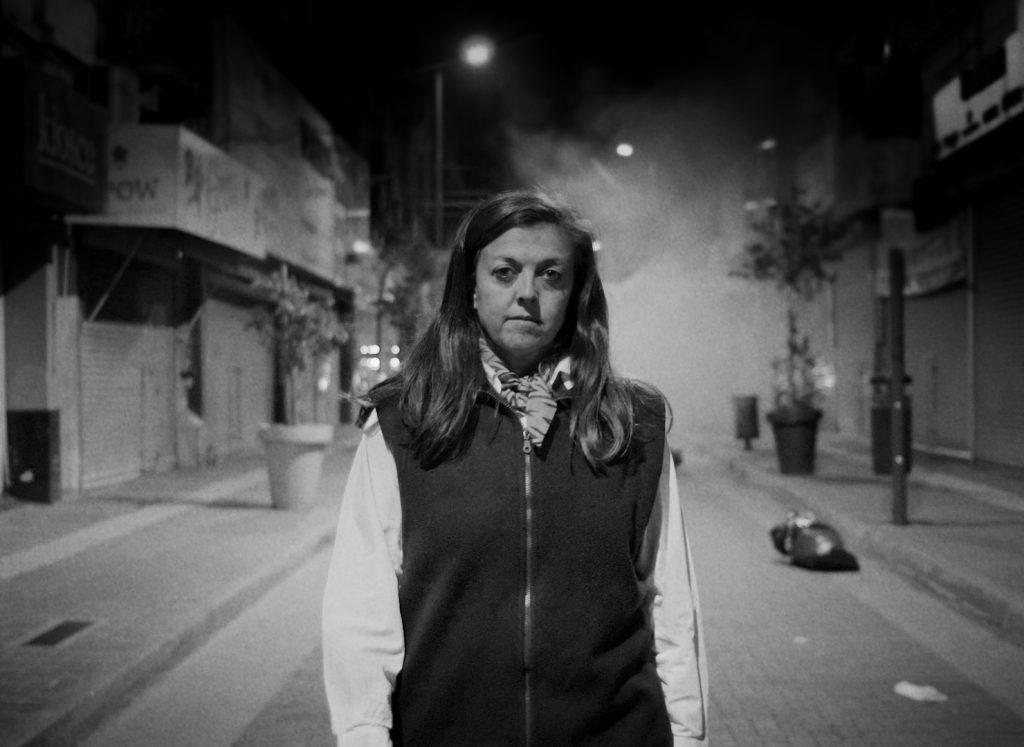 This Thursday a feature film called “Lxs Disobedients” directed by Nadir Medina was released. The film stars a group of actors from Cordoba and can be seen at the Hugo del Carril Municipal Film Club.

The film is in black and white and seeks to recall the city of Córdoba in the late 1960s and early 1970s. It addresses the worker-student struggles and, of course, the memory of the Cordobazo. The director defines it as “a science fiction film with archive material”.