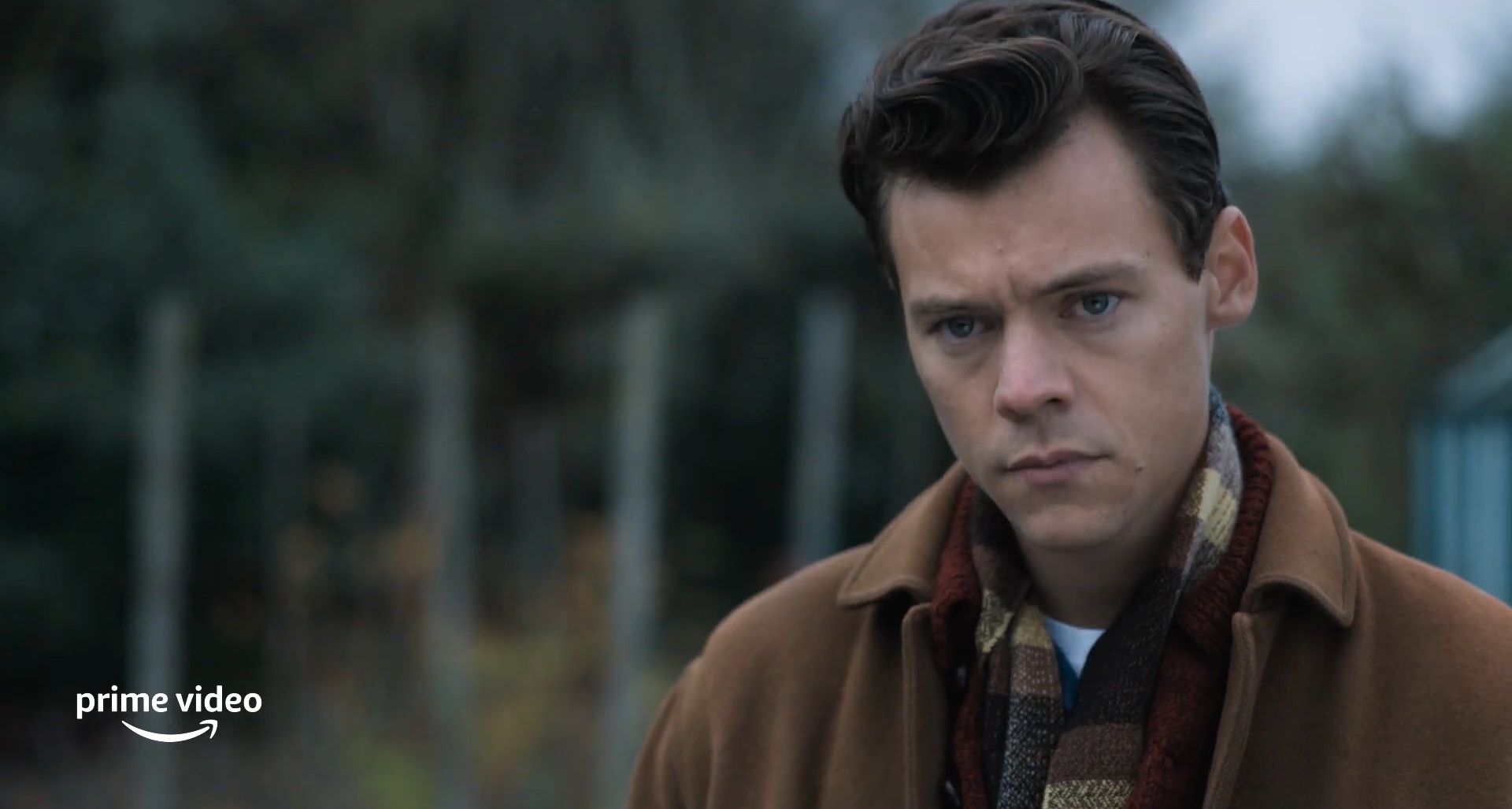 After the scandal that starred Harry Styles in the presentation of “Don’t worry honey” in Venice, the actor was in another of the premieres of the season that has him as a star. The film is called My Policeman and will be released on the big screen at the end of October and at the end of the year on the Amazon platform.

The film tells the story of a homosexual policeman who follows the parameters of conservative society and marries a woman, although he will not stop feeling attracted to other men. This is how he meets a new great love in his life and a love triangle is unleashed.

The film is a film adaptation of the novel by Bethan Roberts. The homosexual drama is a love story that portrays the difficulties that people suffered in an ancient era where they could not freely exercise their sexuality, nor make life decisions on a personal level.

The film recently premiered at the Toronto Film Festival where it received mixed reviews. However, the one that stands out the most is the one aimed at the film’s actors: “The six actors offer unique performances. It’s the troubling mess of writing and directing that leaves one wanting much, much more.”