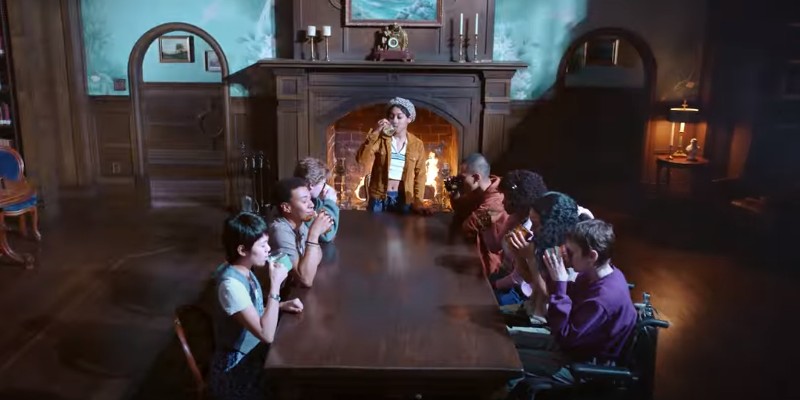 Netflix launches a new series that promises to take terror and fear to another level. Recently, the streaming giant released through social networks the final trailer for the Mike Flanagan series, which is based on the novel of the same name by Christopher Pike. It is one of the biggest bets on the platform that is shaping up to be the most viewed on your screen for next Halloween.

Read also: Furor over a Netflix movie that was seen by 47 million people in just one week

The synopsis tells the story in “a hospice for terminally ill young adults, eight patients meet every night at midnight to tell each other stories and make a pact so that the next one to die will give the group a sign from the afterlife.” of “The Midnight Club” on Netflix will take place on October 7.