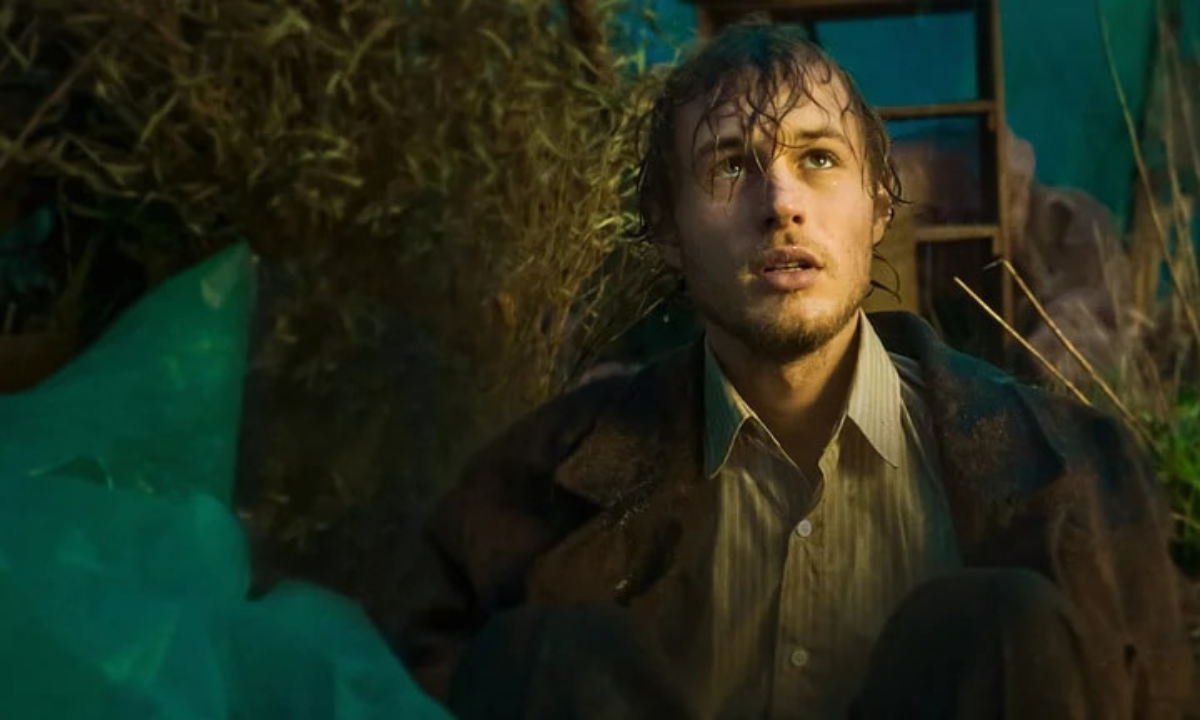 Netflix renewed its catalog again with a new premiere on its screen that in a few days was positioned within the top ten of the most viewed on the platform worldwide. It is a German production based on a famous bestseller written by the German Patrick Süskind that became a worldwide bestseller.

We are talking about The Perfumer, a thriller and crime film set in the 18th century. The story follows the life of a perfumer with an extraordinary sense of smell who is involved in a series of crimes and in the creation of a perfume that unleashes the most uncivilized instincts of those who smell it. The film is directed by Nils Willbrandt, and stars Emilia Schüle, Ludwig Simon, Robert Finster and August Diehl.

Also read: When is the premiere and where can you see “Argentina 1985”

Synopsis: “Sunny, an inspector who, by fate, has lost her sense of smell and her partner’s affection, so she decides to forge an alliance with a perfumer. However, he is not a conventional creator of aromas. This man does not hesitate to murder in order to obtain what is necessary to create the perfect fragrance”.