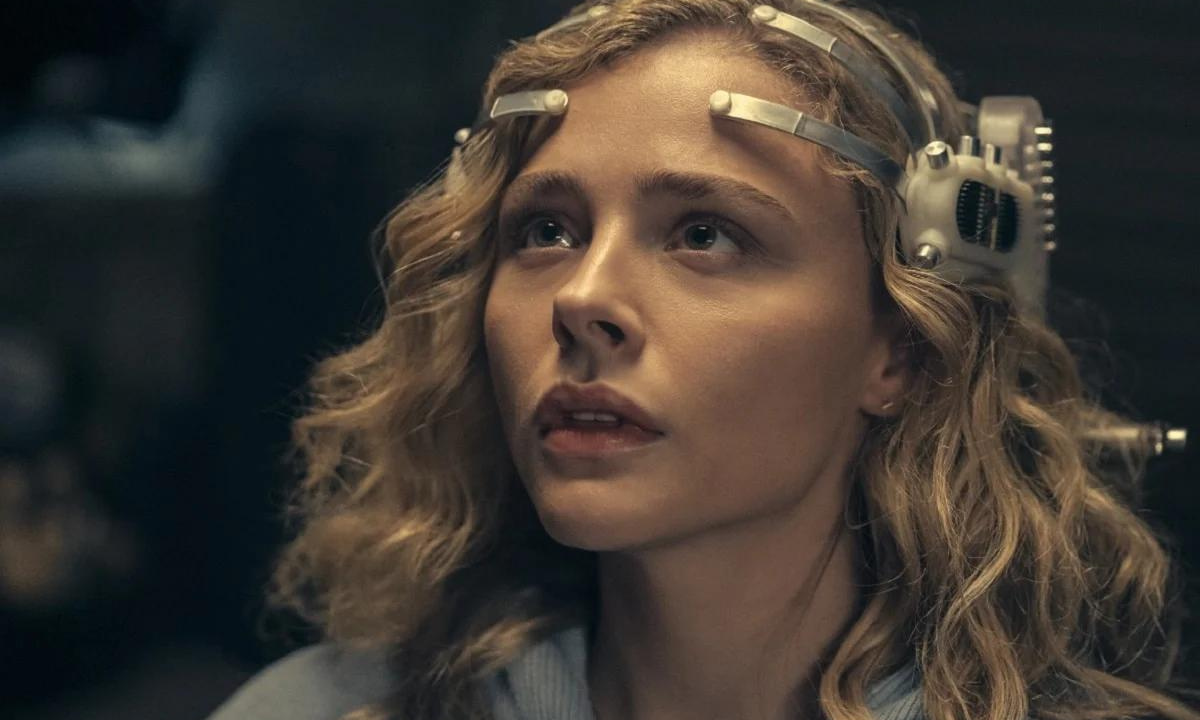 Prime Video is preparing for the launch of its new series: “The Peripheral”, a science fiction drama that will be directed by Lisa Joy and Jonathan Nolan, creators of Westworld, and starring Chloë Grace Moretz (Kick-Ass). The new series that aims to take the science fiction genre to another level is based on the novel by William Gibson.

The new Prime project took almost five years to complete and will finally see the light of day on October 21. The series will bring to life Flynne Fisher, a woman trying to piece together her broken family in a forgotten corner of the United States. The protagonist ventures into a new path thanks to a virtual reality helmet, which when she puts it on, she becomes a motorcyclist who solves a murder in London. But apparently that reality may not be so virtual.

Also read: The Crown: until what stage of the life of Queen Elizabeth II will the Netflix series go?