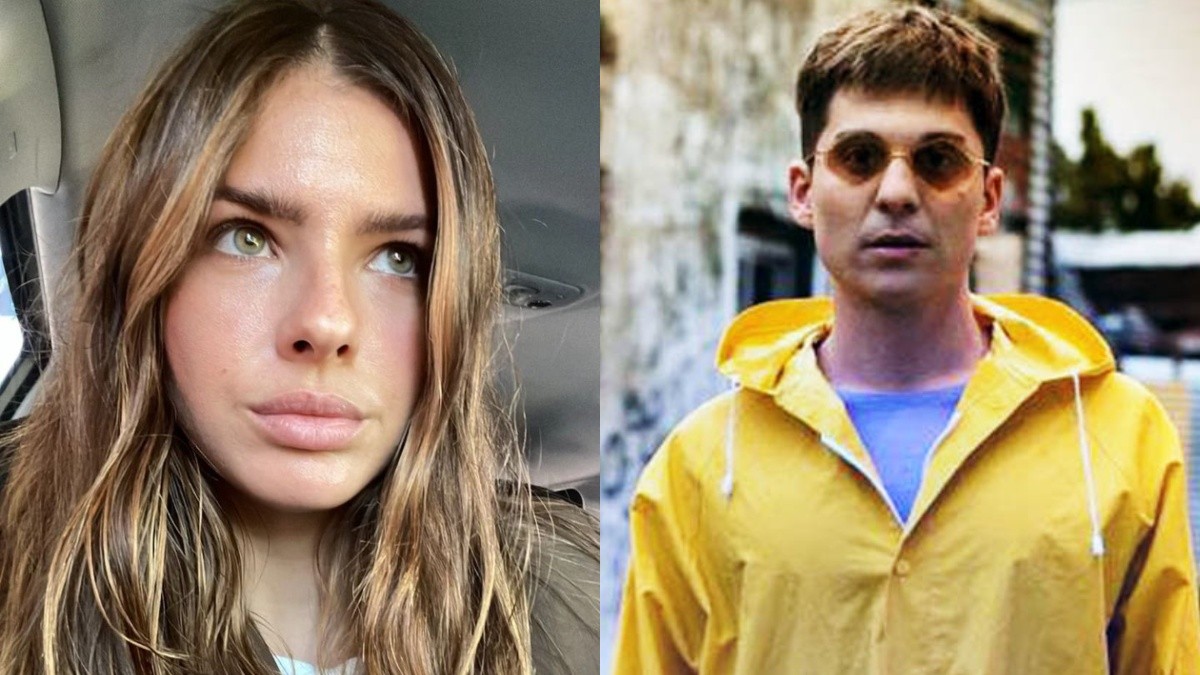 After a new scandal broke out between Wanda Nara, Mauro Icardi and China Suárez, the actress announced on her social networks that she was working on a new project. According to what she was advancing in her official accounts, China assured that what she was busy with was “The Game of Love”, a musical project together with the Cordovan artist Santiago Celli.

This Thursday the song and the video clip starring both artists were finally known. According to Celli, it was he who composed the song some time ago, but it was left out of his latest work because it was something different from what he wanted to show on his Atte album. Celli.

The Cordovan expressed that he left the subject on pause because he felt that the song was missing a woman’s voice. And he felt that person was China.

“For me it is a pleasure, I am grateful, happy, like on the first day of school,” said the actress.