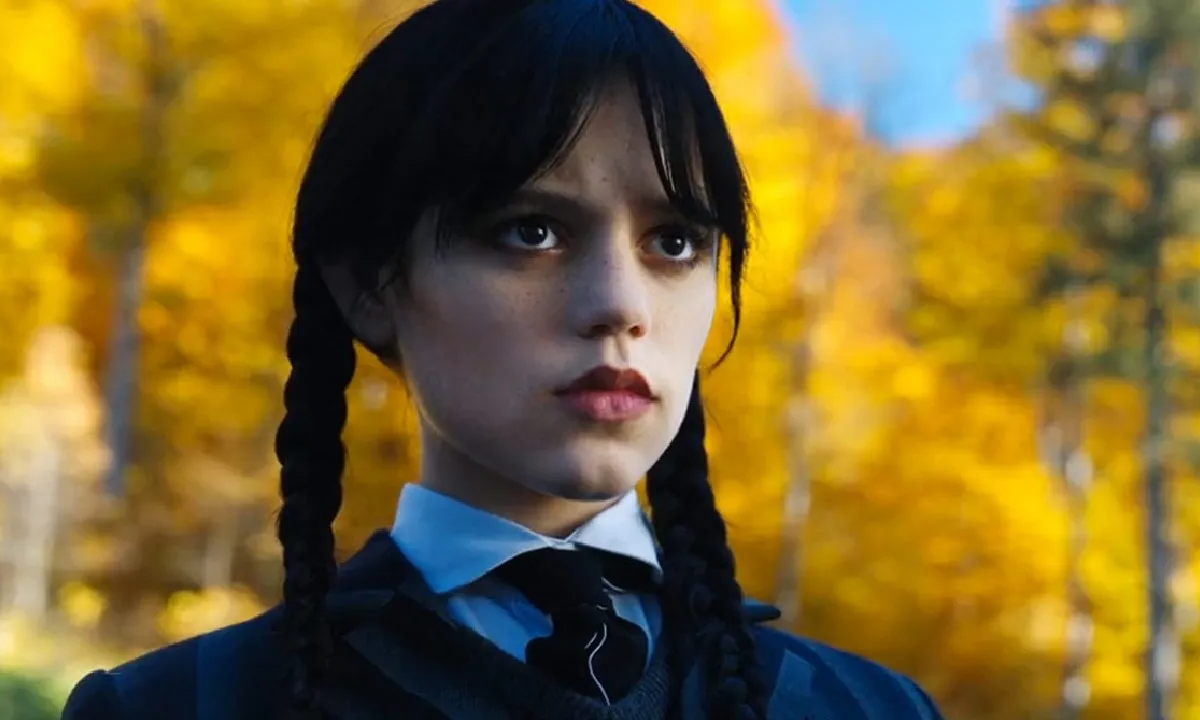 Merlina arrived to break all the records within the Netflix platform. The series starring Jenna Ortega is about to break an important record in terms of audience numbers, which she has achieved in just two weeks.

According to a report from The Hollywood Reporter (via WGTC), the series reached a new milestone on the streaming service. It accumulated a total of 752 million hours twelve days after its premiere. If these numbers continue to grow, Merlina could surpass Dahmer: The Jeffrey Dahmer Story, the film starring Evan Peters that also became a massive hit and currently has 856 million hours watched.

In case you missed it: Merlina: Jenna Ortega wants her character and Enid to be a couple

Although Merlina had initially been planned as a limited series, the successful audience records led the creators of the series, Alfred Gough and Miles Millar, to begin to consider the possibility of making a second part, as anticipated in The Wrap, a medium specialized in Hollywood. “Miles (Millar, his fellow creator) and I are talking to each other about it. There is definitely more you can explore in the world of the AddamsGough said.

Gough’s phrase suggests that the Addams family history could lead to exploration of the lives of other characters in the series. Although it seems unlikely that the story of “merlin” is left with an open ending.