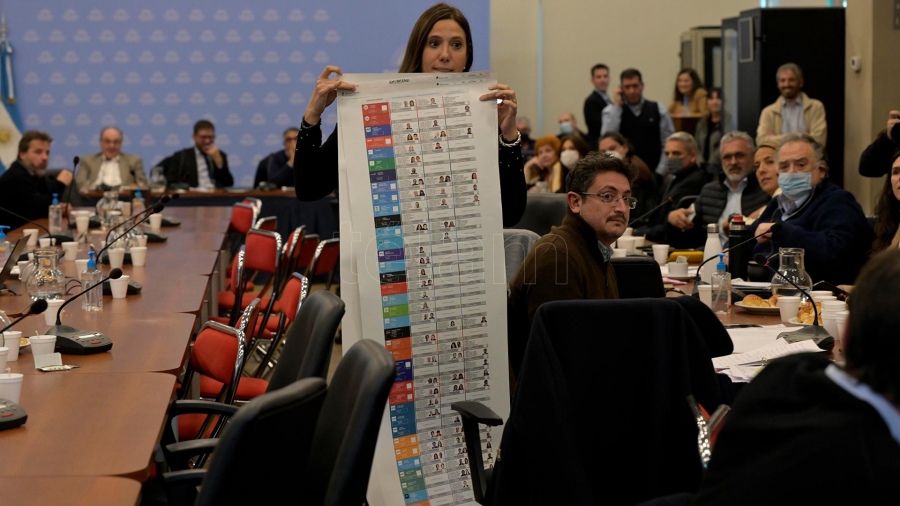 National deputies from different opposition blocks, led by Together for Change (JxC) and the Federal interblock, will seek to meet this Wednesday to debate the Single Paper Ballot project for the presidential elections. This initiative is rejected by the Frente de Todos (FdT) which considers it, among other issues, “extemporaneous”.

In the session that will be at 2:00 p.m., the opposition must gather a quorum of 129 deputies with its own legislators, since the FdT will not go down to the floor because it considers that it is an issue that is not “on the agenda of the people “.

To approve the initiative, the opposition needs 129 affirmative votes, that is, half plus one of the 257 that make up the body, since it is an electoral law; Among the spaces convening the session, there are 128 wills, so it would be only one to achieve the quorum of achieving perfect attendance of its deputies.

Tomorrow the opposition called a special session to debate the Single Ballot project, and I want to demystify some of the arguments they have been using. Because, as always, data kills stories.