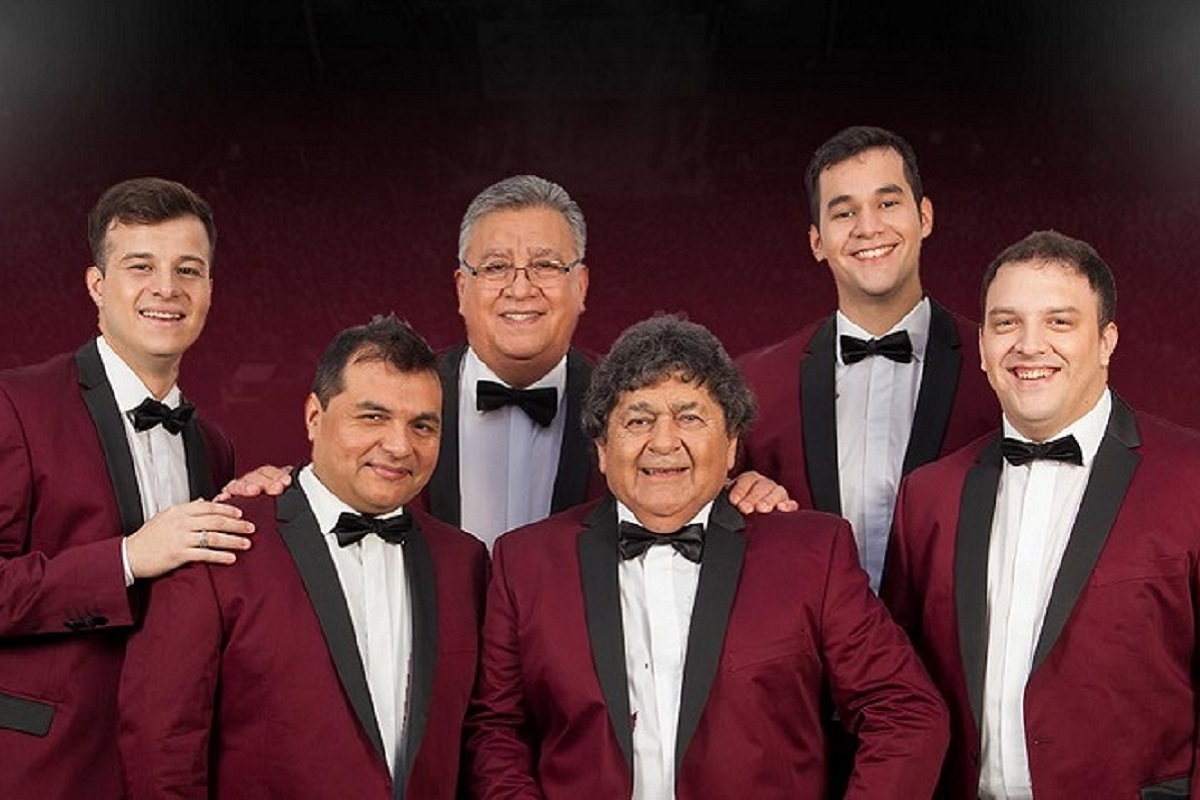 The Santa Fe cumbia band Los Palmeras was at the center of a strong controversy in recent hours as a result of a complaint for the song “Asesina”.

This Monday, the lawyer of Víctor “Tolo” Rodríguez, leader of Los Cumbieros and author of the song in dispute, pointed against the musicians and assured that the demand is for more than 22 million pesos.

“Los Cumbieros came out to denounce Los Palmeras for plagiarism. They say that the song ‘Asesina’ belongs to one of them and they sue them for using their song. Until they pay, they want to seize the group from Santa Fe”, detailed Ariel Wolman, panelist of the Program Us.

Tolo Rodríguez’s lawyer, Pablo Boggio said: “He has registered the song since 2012 in the National Directorate of Copyright and a few months later in SADAIC. The demand is for 22 million pesos and now it should be updated”

From the members of the band they claim a total of 22 million pesos.