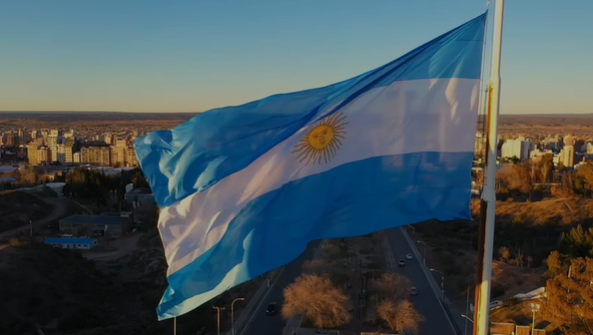 After two years without celebrations due to the pandemic, the Government of the province of Córdoba will celebrate a new anniversary of the declaration of national independence.

On the occasion of the 206 years of the homeland, the provincial management once again celebrates with the residents and families of Cordoba, with the traditional civic-military parade.

In addition, the procession will include the participation of former Malvinas combatants, in commemoration of the 40th anniversary of the deed. They will accompany war veterans, educational institutions, armed and security forces.

During the day of Saturday, July 9, in collaboration with the Municipality of Córdoba, the celebration will take place in the vicinity of the Bicentennial Civic Center.

In the course of the morning, in addition to the parade, a usual hot chocolate will be shared with all the Cordovans who say they are present at the event.

I followed the minute by minute of this commemoration of independence live on Channel C, from 10:30 a.m. Let’s celebrate the homeland together!