“The paving of Provincial Route 10 will contribute to social, agricultural and commercial development” • Canal C 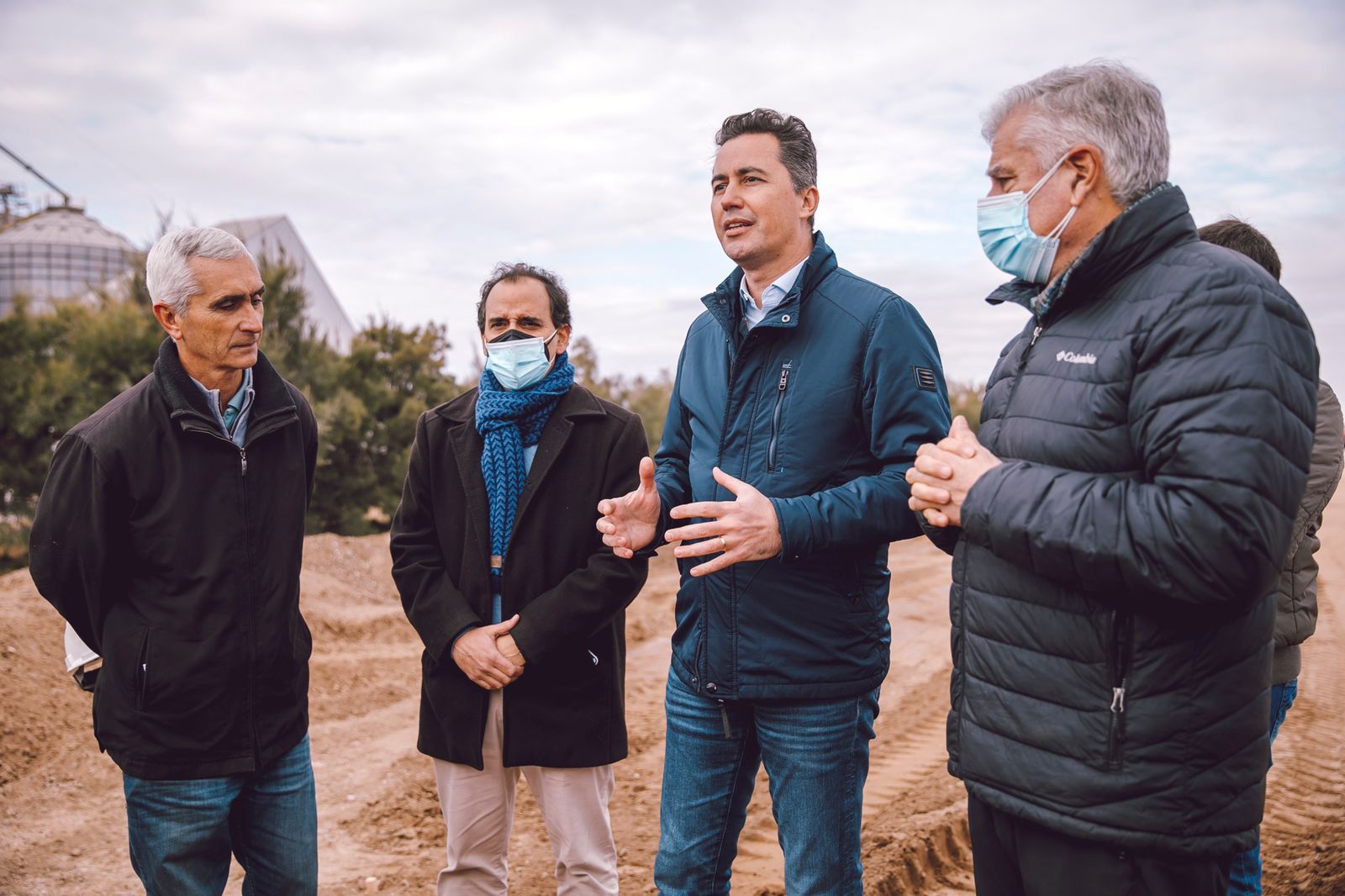 Lieutenant Governor Manuel Calvo toured this Friday the paving work on Provincial Route No. 10. The section under construction is 40,267 kilometers long and is located in the departments of Juárez Celman and Roque Sáenz Peña, beginning at the intersection with the Provincial Route No. 24.

The deputy governor explained that this new section between General Levalle and Adelia María will be very beneficial for the entire productive sector of the province, mainly for the road connection between the departments of Río Cuarto and Presidente Roque Saénz Peña.

In reference to the work, Calvo explained that it is the second longest paving work being built in the province. “It is one of the most important works that the government of the province of Córdoba has in road connectivity and that will guarantee many benefits for all the inhabitants of the region,” assured the president.

In addition, the deputy governor assured that this paving will contribute to the social, agricultural and commercial development of the area, connecting them with important manufacturing centers and the distribution of raw materials. He also stated that it will solve the usual flooding, the water erosion produced in periods of rain, and the lack of visibility due to dust in suspension when the road is dry.

The project works were divided into three sections: one located in the Juárez Celman department and two in the Presidente Roque Saénz Peña department. The total investment amount is $2,800,000,000.

Paving of the entrance to Bio4 in Río Cuarto

Next, Manuel Calvo moved to the city of Río Cuarto, together with the mayor Juan Manuel Llamosas and the National Deputy Carlos Gutiérrez, there he supervised the paving work of the rural road at the access to the Bio4 company plant.

It is a section of almost 3 kilometers in length that is 60 percent complete with work. “We are here verifying the progress in what is access to Bio4, a work that we had started in the first instance with the single road consortium, which was the only investor here Bio4 and now the Province made the decision to carry out the definitive paving of this section. , which will guarantee access to the production and work carried out by the industry here in the region”, said the deputy governor.

Likewise, he explained that it is “an investment close to 120 million pesos that the Government of the Province of Córdoba is making to guarantee that the production that enters and leaves here, the added value that is generated in this place, has adequate infrastructure to be able to carry out the work they do on a permanent basis”.