The premiere of “Granizo” is approaching • Channel C 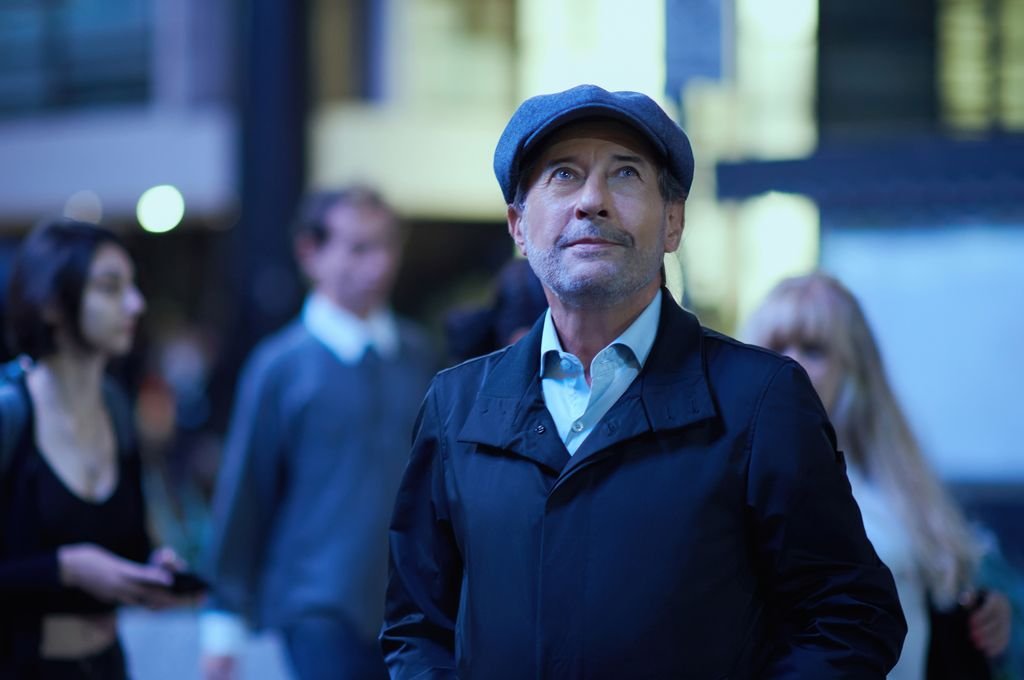 In the official synopsis of the national production, they say the following: “A famous television meteorologist, Miguel Flores, becomes public enemy number one when he fails to prevent a terrible hail storm. This will force him to flee the capital. to find refuge in his hometown of Córdoba, which will lead to a journey of rediscovery that is as absurd as it is human”.

Directed by Marcos Carnevale and scripted by Nicolás Giacobone and Fernando Balmayor, this comedy will work as a satire on how quickly a beloved public figure can become despised, regardless of the field in which they work.

The film will be available on March 30 in Argentina and throughout the world, marking from then on Francella’s return to the big screen after several years without releases. Her last film was “The heist of the century”, which was released in 2020.

Other films in which he has acted during his career are “The Secret in Their Eyes”, “Heart of the Lion” and “The Clan”. Likewise, she has worked on programs for Argentine TV such as “La familia Benvenuto”, “Poné a Francella” and “Married with children”.