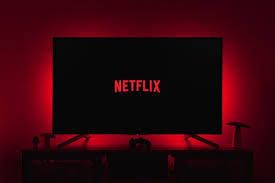 Netflix has a wide portfolio of movies, series and documentaries, now the platform announced the new releases that will hit your screen next month and that promise to keep you glued to the TV.

One of the most anticipated broadcasts arrives, the sixth and final season of Peaky Blinders, as well as the third of The Umbrella Academy; The premiere of La Casa de Papel: Corea and the movie The Wrath of God are just some of the premieres for the sixth month of 2022.

Here we tell you the premiere day of each of the series and movies that arrive on Netflix:

June 3: The Floor is Lava (Season 2) and Interceptor (Movie)

Read also: The messages between China Suárez and Rusherking

Read also: Chano was transferred to a psychiatric clinic