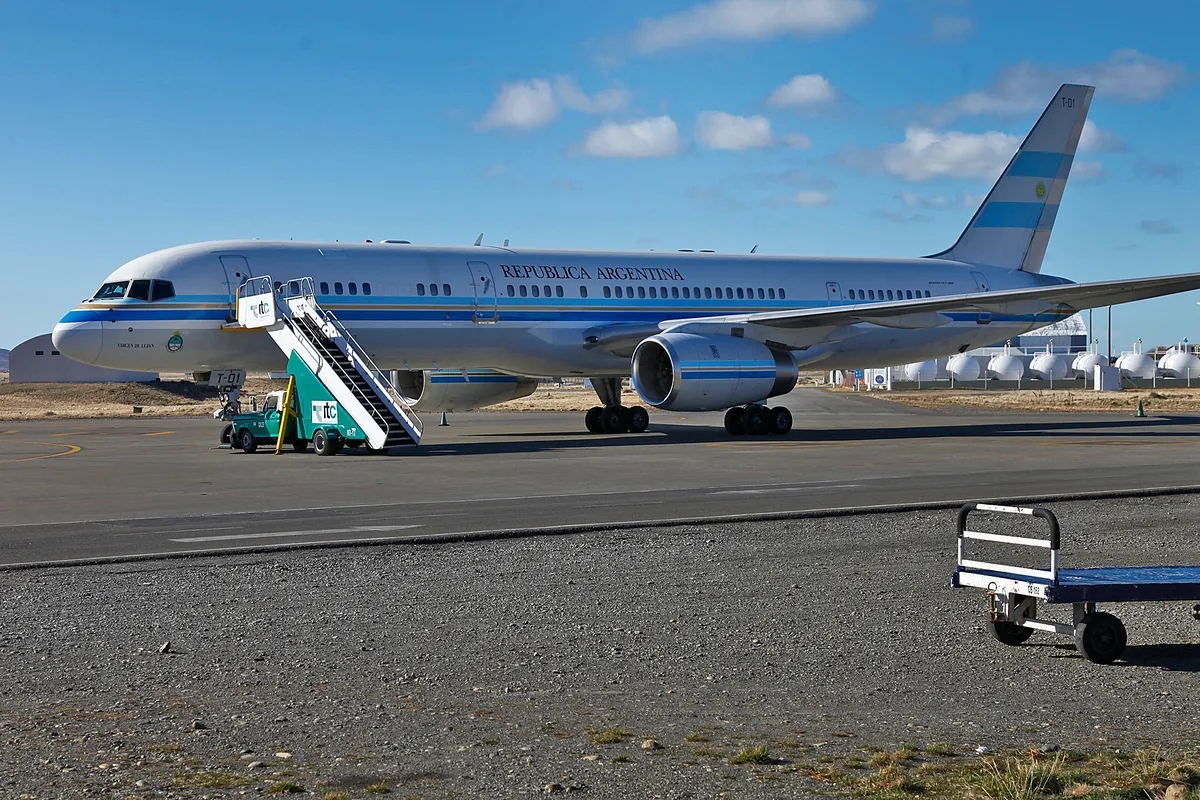 In “the next few days” an agreement will be closed to acquire a new presidential plane with autonomy to travel abroad, which will be paid for by delivering the historic Tango 01, currently in disuse, and a difference of just over 22 million euros must be settled. Dollars.

Efforts have been made since February 2020 to change the aircraft.

“The operation is around 22,230,000 dollars in addition to delivering the Tango 01. All the money must be deposited with the International Civil Aviation Organization (ICAO), which is in charge of the tender, for which reason a external financing to be able to pay it in installments or with a grace period,” official sources reported.

In this sense, they specified that “the payment method is being handled by the Ministry of Economy” and clarified that “if the financing is expensive, it will be paid in cash, because the State has the money to do it in case it is necessary”.