The President arrived in France to meet with Macron • Channel C 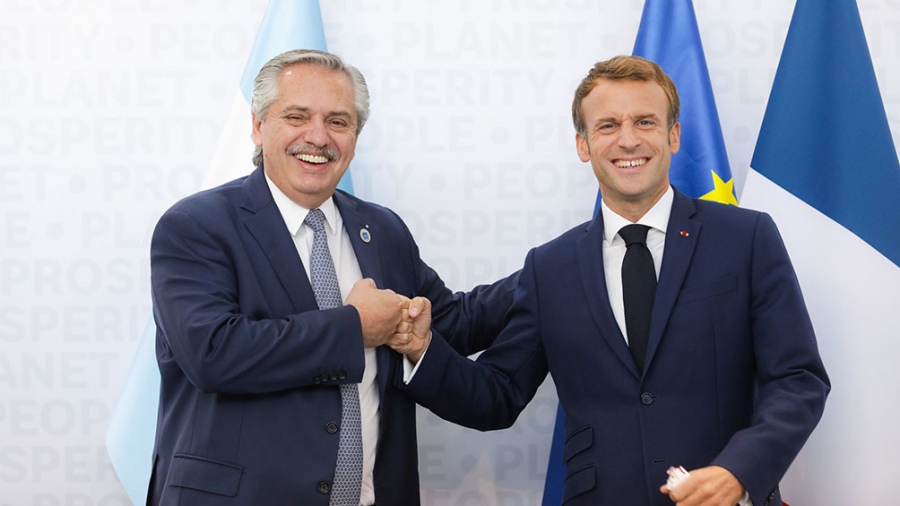 President Alberto Fernández arrived in Paris this Thursday to meet tomorrow, Friday, with his French counterpart, the re-elected Emmanuel Macron, at the end of the European tour that took him to Spain and Germany.

On this Thursday, the head of state will receive a distinction at the historic Sorbonne university, where he will share a lunch with the rector of that house of higher studies. Likewise, he plans to give interviews with French media such as Le Monde, La Sorbone and TVFrance, as he has already done in Madrid and Berlin.

Meanwhile, the bilateral meeting with Macron is scheduled for this Friday, after which the President will return to Argentina.