The President extended the term of the pension moratorium • Channel C 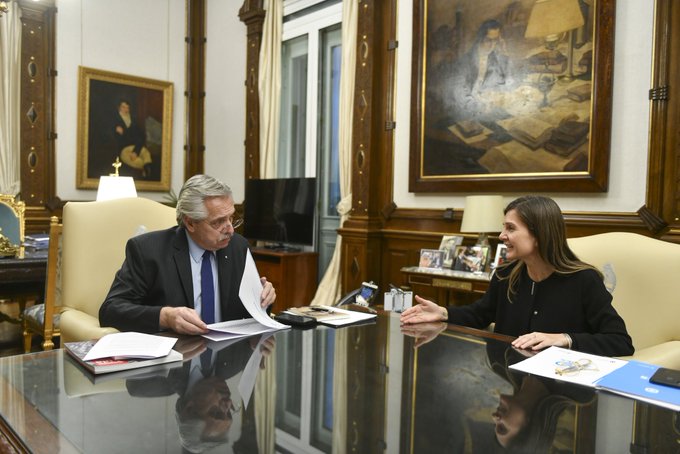 President Alberto Fernández met at Casa Rosada with the head of Anses, Fernanda Raverta, and in this context announced that he will extend the term of the current pension moratorium, after the National Congress ran out of time to advance with a law.

“The pension moratorium was an essential policy in Argentina to guarantee that millions of older women can access their retirement,” the Presidency said in a statement. For that reason, the President decided to extend his term until Congress passes a new law.

In this way, the possibility remains open that Parliament will take more time to study the measure and can advance with a law that allows a greater number of people to retire.

The Senate had approved the extension of the moratorium weeks ago, but the Deputies did not give it time to approve it before its expiration, scheduled for July 23. Now, with the extension by decree, there is the possibility that Congress advances with the norm after the return of the winter recess next August.

Today I met with @FerRaverta to analyze the situation of retirees in Argentina and the measures to be taken due to the expiration of the period of the pension moratorium sanctioned in 2014. pic.twitter.com/OOjj3BaAe9