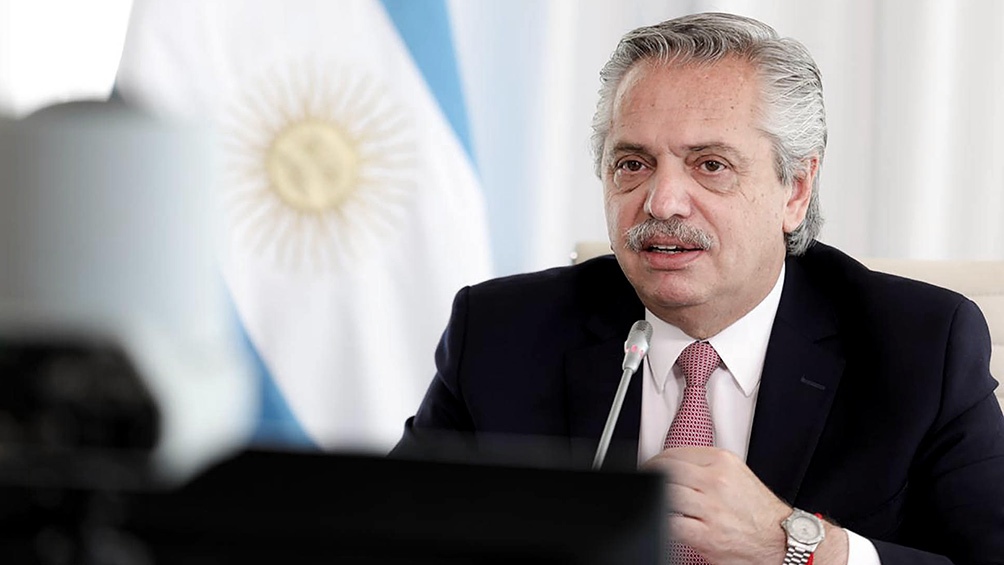 This Sunday, meetings headed by President Alberto Fernández will be held at Quinta de Olivos to begin mapping out the future of the National Ministry of Economy after the resignation of Martin Guzmanand after the Secretary of the Treasury, Raúl Rigoand from Argentine representative to the IMF, Sergio Chodos.

Sergio Massa, president of the Chamber of Deputies, is expected to be present at the meetings, but only after noon. The conversations of the Head of State were also replicated with the Secretary General of the Presidency, Julio Vitobello; Foreign Minister Santiago Cafiero; and spokeswoman Gabriela Cerrutti.

Media sources indicate that the decision will not be discussed with the vice president, Cristina Fernández de Kirchner, who was leading the event for the anniversary of the death of Juan D. Perón when the news of Guzmán’s resignation was known.

Those who will be consulted by Fernández are groups of Argentine businessmen who have a strong foothold in the country’s economic decisions: Paolo Rocca (Techint); Enrique Eskenazi (Petersen Group); and Eduardo Eurnekian (Corporación América), among others, to try to reach a consensus on the name of the new head of the Palacio de Hacienda and the guidelines for the next steps in economic policy.