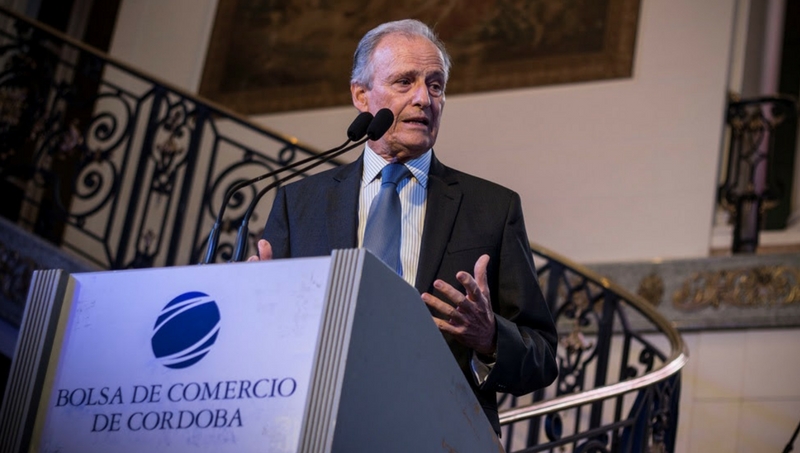 Then he added: “Disagreements have been shown between the vice president and the president, including a great blindness of not recognizing that they supported the privatization of YPF at the time when they benefited from a large sum of money that went to the province of Santa Cruz and that later it was never known where that money went. Later they demanded to sell part of their shares to an Argentine business group and all maneuvers that were not very clear.

It should be noted that the shortage of diesel continues in much of the country and transport is already showing problems in normal operation. In this sense, Tagle said: “Now we are debating and celebrating the hundred years of YPF with a shortage of diesel that is unfortunate throughout the north and in important sectors of Argentina.”

For Tagle, there is a misunderstanding between the vice president and the president. “Obviously Kulfas has paid the piper for this. He was an official who had Kirchnerist leanings because he had accompanied this entire process that we have lived through, but in all of it he had, along with Minister Guzmán, a certain rationality when making the most important decisions.”

Regarding the Unexpected Income project, Tagle pointed out “Another decision that also conspires against legal certainty, against the business climate, against the investment needs that exist in the country: with more than 40% of poverty, with lack of employment, with an informal job of 30%. All these things aggravate the situation we are experiencing, ”he stressed.

In this line, the businessman questioned: “What is unexpected? At whose discretion? Based on what? When the productive sector already pays income tax of 35% and if it withdraws profits up to 40% of what it earns. What more does the government want? It is a levy that generates great mistrust and discouragement in the productive sector and in the long run it is paid by the most vulnerable sectors, people who do not have jobs, who are currently having difficulties surviving, and this is the wrong approach that the government has in this aspect,” he concluded.