The President participates in the LX Mercosur Summit • Channel C 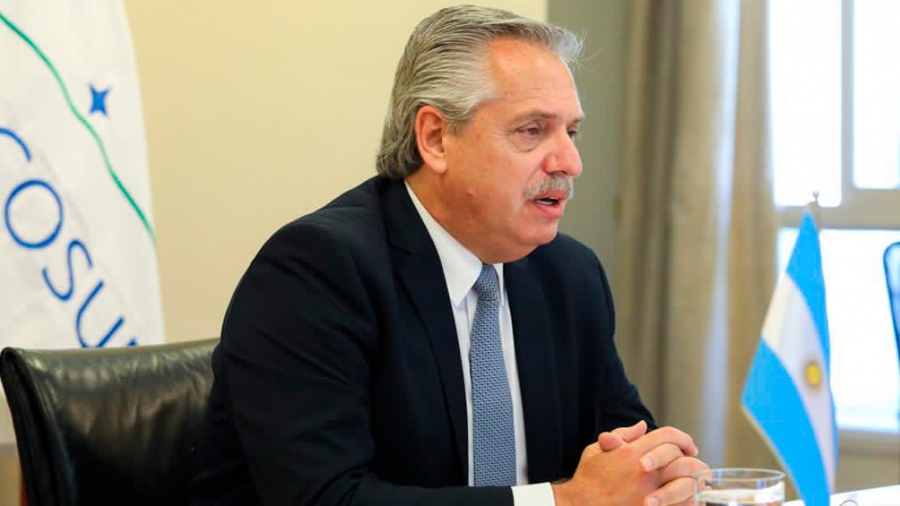 President Alberto Fernández participates this Thursday in the LX Summit of Heads of State of Mercosur and Associated States in the Paraguayan city of Luque. Fernández will attend the meeting of presidents, which will take place at the Conmebol Convention Center (South American Football Confederation), starting at 10 in Paraguay (11 in Argentina).

The plenary of Heads of State will begin with the words of the host president, Mario Abdo Benítez, who will present the Report of the Pro Tempore Presidency exercised by Paraguay, and which at the end of the meeting will officially transfer to the Eastern Republic of Uruguay.

The sixtieth Mercosur summit will address a series of economic issues, among which the analysis of Brazil’s tariff policy stands out, which in May ordered a unilateral reduction in its tariffs, the possibility of a “state-of-the-art” trade agreement with Singapore and monitoring of the treaty signed in 2019 with the European Union.

The meeting of heads of state has the confirmed presence of three of the four presidents of the countries that make up the bloc: Fernández; the host, Mario Abdo Benítez, and the Uruguayan, Luis Lacalle Pou.

Selection of News from #MERCOSUR #PARLASUR from July 20, 2022