the preview of the 15th edition begins • Channel C 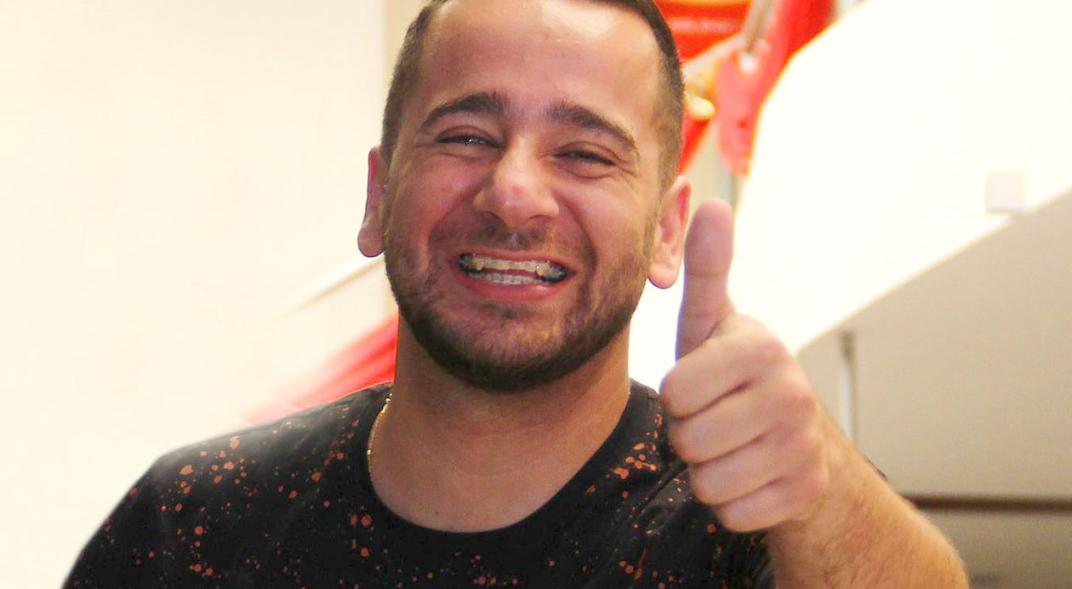 From July 21 to 24, the 15th edition of the Thinking with Humor Festival will take place in Córdoba. But before that, a series of shows are being prepared at the Teatro Real. The activities will run from June 8 to 12 with performances where “humor laughs at humor” with different artists.

In this first stage, Flaco Pailos, Camilo Nicolás, Adrián Gómez and Betiana Blum will be present. The artists will be performing at the Teatro Real, the Ciudad de las Artes Theater and the Studio Theater.

Grid:
This Wednesday at 9:00 p.m., Camilo Nicolás appears, a humorist who joins the cycle for the first time, who will present Tranqui Piola.

On Thursday, June 9 at 11:30 in the hall of the Teatro Real, the Cordovan comedians will launch the festival and there will be surprises, as announced from that theater. The event will feature the participation of the graphic artist Hernán Cappelletti, known as “El Cape”, who created the identity of the festival. The Cordovan illustrator and muralist promises to amaze with his brushes.

Thursday, June 9 at 9:00 p.m.: the City of Arts will have the presentation of Flaco Pailos in Solo humor: faster and funnier. In the show Pailos shows different characters without leaving the scene with costume changes in seconds in front of the public.
On Friday the 10th at 9:00 p.m. at the Real, the preview continues with the presentation of Care for the Dog by the company Azul Teatro, directed by Omar Viale.

On Saturday at 9:00 p.m. Pulenta Blue by Adrián Gómez will arrive. It will be at the Royal Theater.

For the closing, on Sunday La Pipa de la Paz will arrive with Betiana Blum and Sergio Surraco, protagonists of a fun and emotional comedy. It will be at 7:00 p.m.