The prices of noodles, bread and flour go back to those of February • Channel C 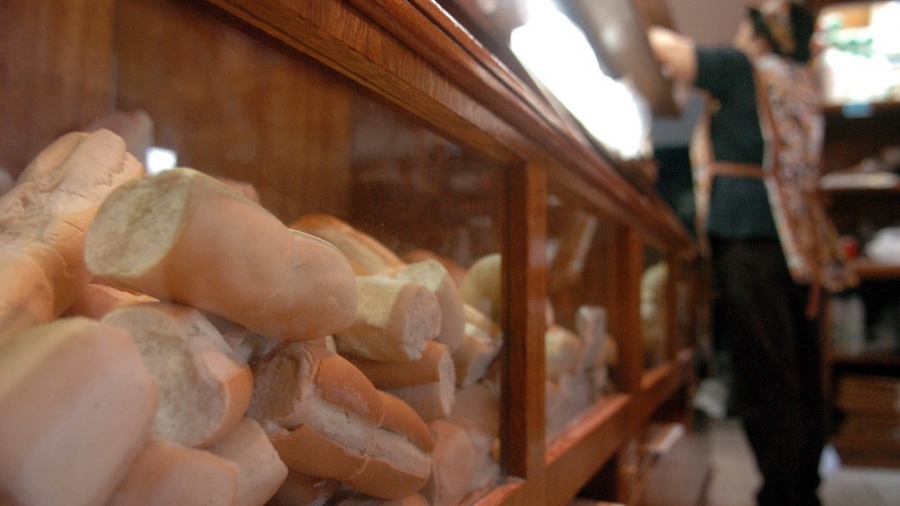 The Minister of Productive Development, Matías Kulfas, affirmed that the trust to subsidize the price of wheat flour, after the international rise that it had after the outbreak of the war between Russia and Ukraine, will allow the prices of noodles, bread and flour. He also announced that the Secretary of Commerce works together with supermarkets and food producers to define which products in a food basket return to the prices they had between March 8 and 10.

At the same time, he announced that a “credit line for $8,000 million at a subsidized rate for the milling industry” will be launched with the aim that the mills speed up the purchase of wheat to produce flour but avoid “a massive transfer of prices to the table of the Argentines.

In that sense, he explained that “if there is no compensation measure, the most expensive wheat means more expensive bread, flour and noodles, products that make up the Argentine table.”

The trust will be funded with the increase of two percentage points of withholdings that apply to soybean meal and oil exports announced last Saturday by the Minister of Agriculture, Livestock and Fisheries, Julián Domínguez, he specified.

Matias Kulfas (@KulfasM) assured that the prices of noodles, bread and flour will go back to February levels pic.twitter.com/gjRxp9d8Rh