The production of the SME industry rose 1.2% annually in August • Channel C 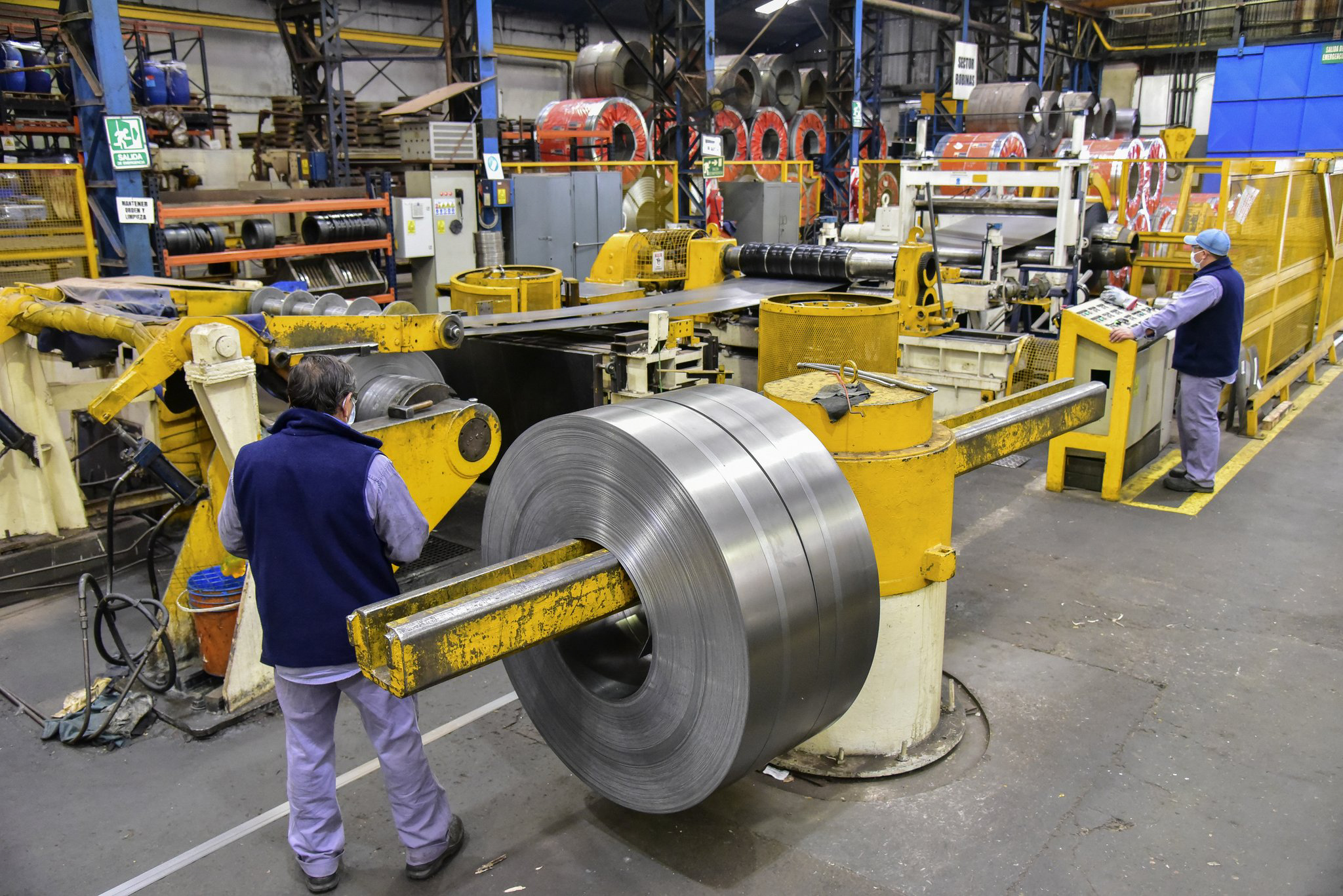 The production of industrial SMEs registered an increase of 1.2% year-on-year in August, reported the Confederation of Medium-sized Enterprises (CAME). Compared to last July, the activity of manufacturing SMEs had a retraction of 0.5%, while the accumulated figure for the first eight months of the current year reflected an increase of 2.6%.

Textile and Clothing, with 76.9%. On the contrary, Food and Beverages were below the average, with 68.2%. In August, half of the surveyed sectors increased the use of their facilities in the month, and the other half reduced it. In many cases, the fall did not respond to lower demand, but rather to shortages of inputs, CAME said.

“The domestic market, despite the price factor, remains firm, but exporting companies point out that they are having more problems placing their products abroad due to lower international demand. Although the suppliers were normalizing the deliveries, the firms consulted indicated that there are shortages and the increases in the amounts of the suppliers continue, “said the SME entity in its report.

Finally, in Clothing and textiles there was a drop of 13% per year and 2.6% per month, due to increases in supplies such as threads, stamping, fabrics, inks, or latex, among others.

🕵️ Do you know how digital scams can affect your business? Do you know the keys to avoid being a victim of cybercrimes? Access the Webinar on Cybersecurity for Businesses organized by @redcamedictated by the specialist @william0675. https://t.co/eTUj8VL5Po