The profile of Fernando Andrés Sabag Montiel, the man who tried to kill Cristina • Channel C 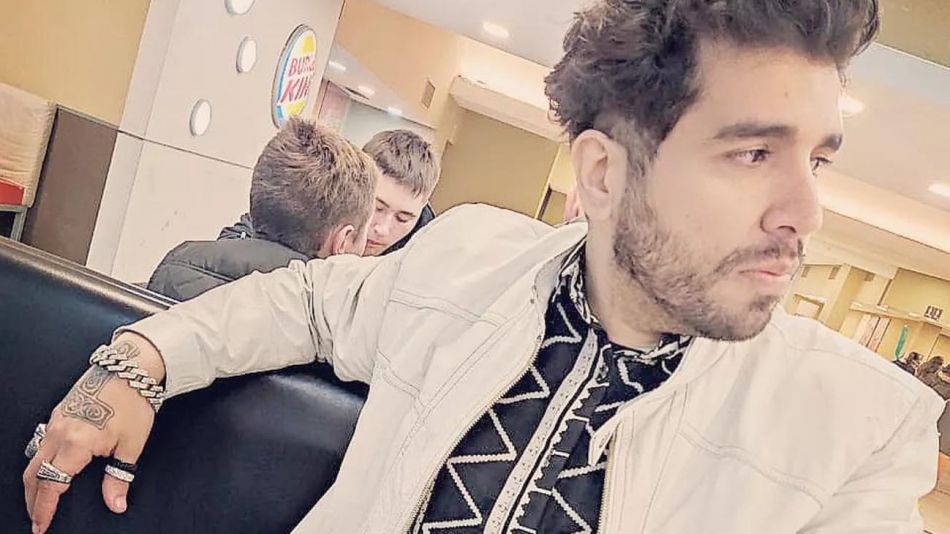 In the midst of the commotion after the assassination attempt against former president Cristina Fernández de Kirchner, details were known about who would be the man who pointed a gun at the vice president. At first it was known that Fernando Andrés Sabag Montiel is 35 years old and lives in the Buenos Aires neighborhood of La Paternal.

On his social networks, Montiel shared photos with some characters from the show and some TikTok influencers. Like “La Chabona”, Zulma Lobato and Cristian de Lugano. “The day I met Zulma Lovato”, reads the description of a photo with the artist. There are also other publications that say: “I met Cristian de Lugano. On top of that, he asked me for a falopa, it’s just as burnt as they see it on the networks.” He was also shown with the cumbia singer “La Chabona”.

Read also: The Front of All called for a march to Plaza de Mayo

But far from that bizarre profile, Montiel had a record for carrying unconventional weapons. And on his social networks he followed radicalized or hate groups. He had also given some like to pages like “Satanic Communism”, “Hermetic Occult Sciences” and “Antipsychopathic Coach”.