The prosecution asked for life for Larrubia López, the murderer of Katherine Saavedra • Channel C 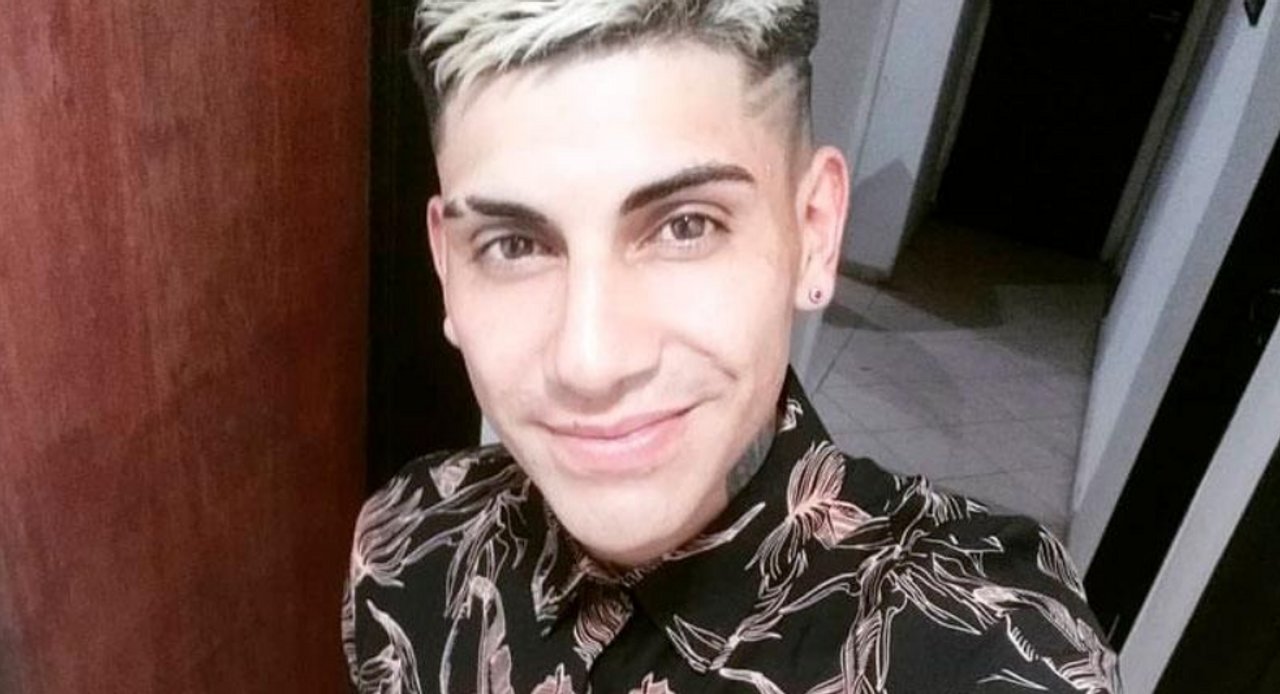 The prosecutor of the Third Chamber of Crime, Marcelo Hidalgo, asked the Court to sentence Brandon Ariel Larrubia López to life imprisonment for the femicide of his then-partner Katherine Saavedra, who lost his life in March 2021 due to a beating fatal on the part of the accused.

In dialogue with Radio Universidad, the lawyer indicated that “The prosecution requested that the figure of femicide be applied, because we have understood that Brandon Larrubia López, at the time of applying blows to her and causing Katherine’s skull to be hit so violently inside the vehicle, knew, knew and wanted her death, so we ask for life imprisonment”.

However, “if the jury or the court understand or understood that there is eventual intent, that is, that (Larrubia López) represented this result because there was a previous episode in which the accused did exactly the same thing and did not kill her by chance , that the figure of femicide is also applied because the doctrine also accepts it,” Hidalgo said.

It should be noted that today the allegations were made known after four hearings in which the witnesses who witnessed the moment in which Larrubia got Katherine out of the car in an unconscious state, the police officer who passed by the place at that time and detained Larrubia, the forensic doctor who performed the autopsy on the body, and the mothers of the victim and the accused.