the prosecutor insulted his colleagues for lack of support • Channel C 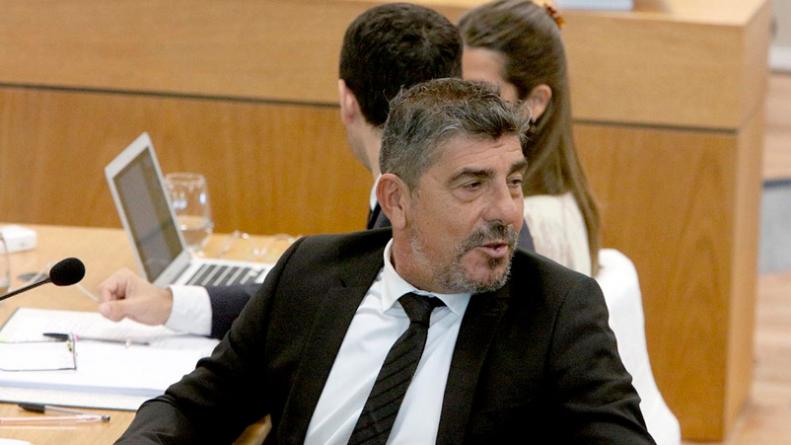 .The trial for the crime of Nora Dalmasso, which began two months ago, added an unexpected controversy. The Chamber prosecutor, Julio Rivero, exploded with insults due to the lack of support. The complaints were directed especially at his colleagues in the province.

Verbatim, he wrote: “You know what? I’m Julio Rivero. Camera Prosecutor in the case …. (put the adjective you want) “Macarron” is called the cause (for without some distracted it does not have it). The debate It started on 3/14/2022. Almost two months ago. And…wait until today NOT A SINGLE SHOW OF SUPPORT…from those who don’t know me (they are the majority) and from those who know me somewhat. What, dear colleagues from the MPF? Go to the motherfucker who gave birth to you. And thank you Dr. Carlos Ferrer for inviting me to the group”.

The text message obtained responses from some prosecutors, according to a publication in the Puntal newspaper. On the one hand, they considered the shipment a lack of respect and, in turn, there were those who recognized the lack of support.

It is understood that Rivero’s claim through Whatsapp before his colleagues alludes to the lack of support from the Province Attorney General’s Office. In Río Cuarto they assure that Rivero did not receive a single call from Attorney General Juan Manuel Delgado, one year after being sworn into office.

The only public statement from the Judiciary was made by the president of the Superior Court of Justice (TSJ), Sebastián López Peña, who expressed the accompaniment of the highest court for the development of the trial for the 2006 crime.