The prosecutor requested the acquittal of Marcelo Macarrón • Channel C 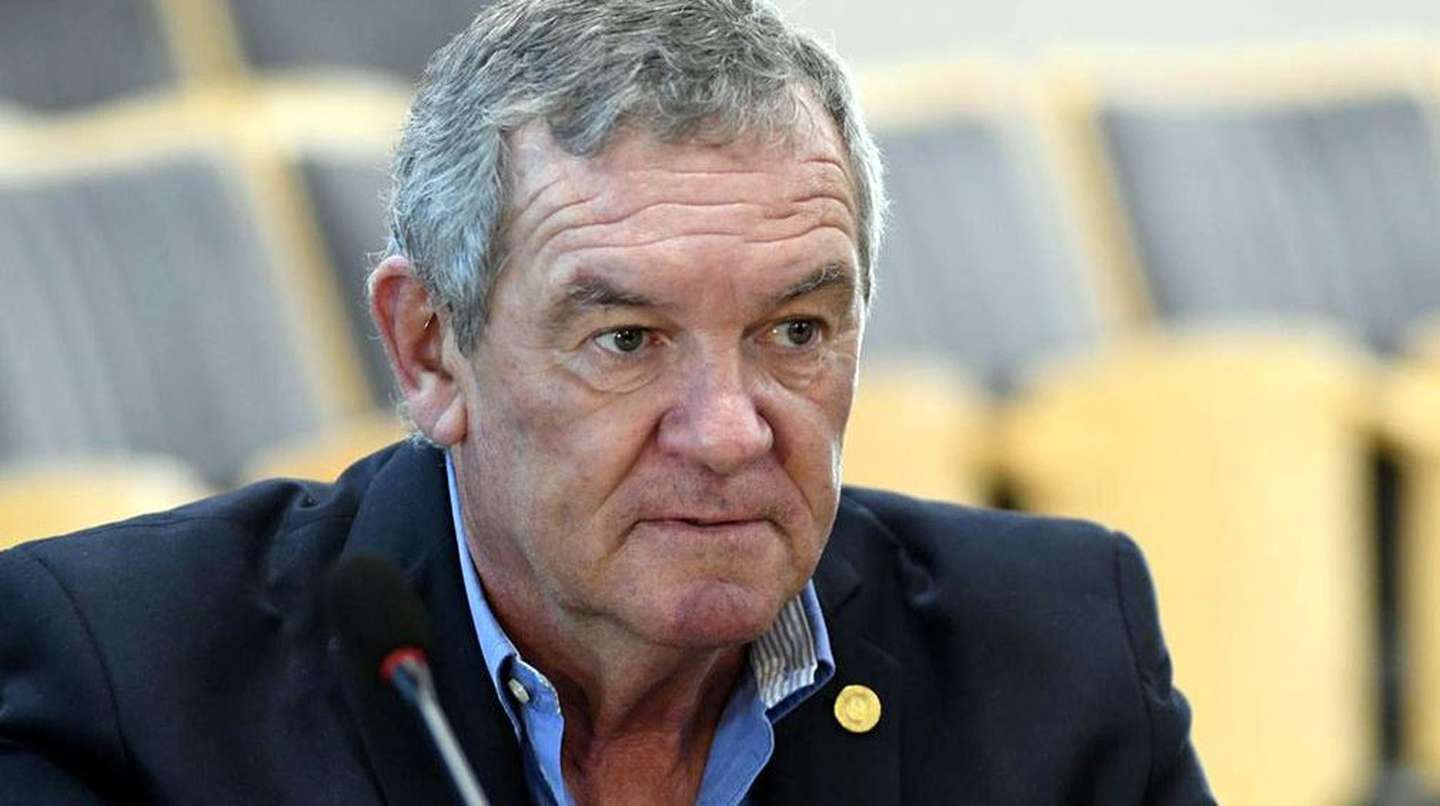 On a key day after 16 years of mystery, Marcelo Macarrón took a fundamental step towards innocence: the Chamber prosecutor ruled out the accusation as instigator of qualified homicide, and the trial for the crime of Nora Dalmasso is heading towards the acquittal of the widower .

Prosecutor Julio Rivero requested the acquittal of the traumatologist. In his argument, he ruled out that there is evidence that Macarrón has paid a hit man or that he has made a “remuneration promise”, as the accusation stated.

Thus, Rivero contradicted prosecutor Luis Pizarro, the last one in charge of the investigation, who took Macarrón to the dock. For Pizarro, there was a possible criminal plan devised by Macarrón and “thugs” with the intention “of obtaining an advantage, probably political and/or economic” from Nora’s death.

The possible acquittal had already been announced by our colleague Francisco Centeno on Pato a la Mañana’s mobile.