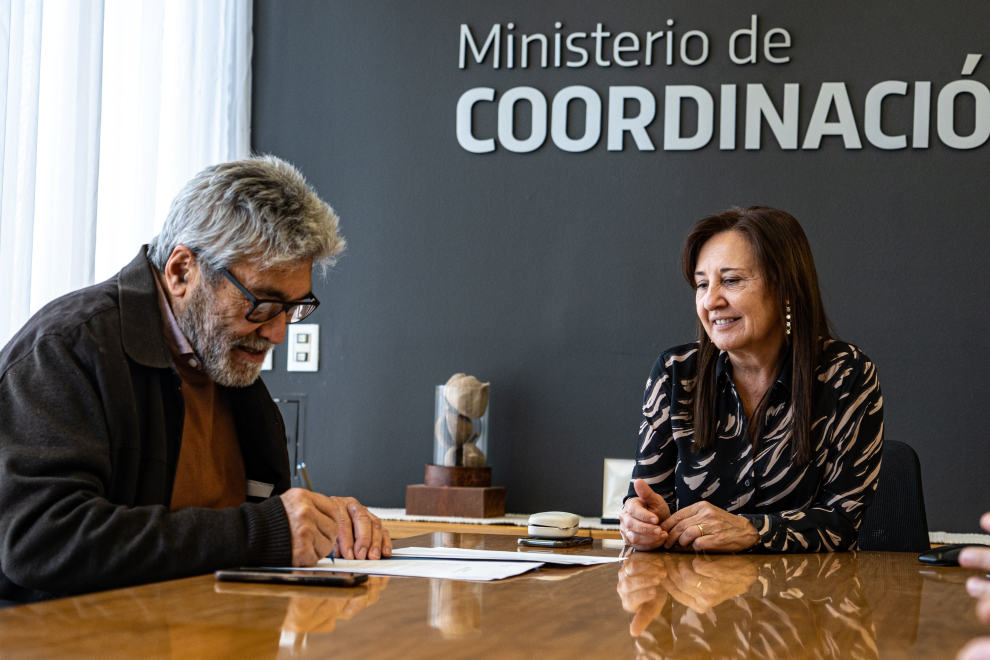 The agreement contemplates a rise in three tranches: 12% in July, 12% in September and 15% in November, always with respect to January 2022 salaries.

A revision clause was also agreed upon in the first fortnight of November, depending on the behavior of the prices of goods and services and the evolution of provincial finances.

The retroactive payment corresponding to July and August will be paid by complementary form and will be credited on Friday, September 16.

Likewise, this Tuesday the complementary acts were signed to the agreements signed in August with the rest of the unions that represent the state agents (Health, Scientists, General Ranking, Superior Personnel, etc.), extending the same increase to the personnel of the ranks and regimes represented by them.

In the same terms, it will be applied to the personnel of the Police of the Province of Córdoba, the Penitentiary Service and the Anti-drug Trafficking Police Force.