The Province will give Nissan a labor subsidy of $7,000 • Channel C 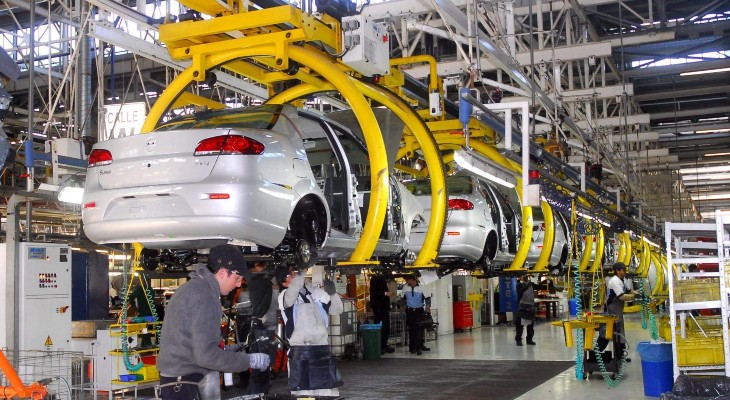 The Government of Córdoba will accompany Nissan Argentina in the opening of the second work shift with a contribution of $7,000 per employee from the effective entry of each of the operators to the new schedule and updated by parity.

The announcement will be made this Friday morning by Governor Juan Schiaretti in the framework of an act that will take place at the automaker’s plant, which will be attended by President Alberto Fernández.

Nissan Argentina has been framed within the provincial Industrial Promotion regime since 2017 and for a period of 10 years, for which it was granted incentives at the tax level (Real Estate, IIBB and Stamps) and wage subsidies and electricity, always aimed at favoring production and generation of employment.

The provincial government has been promoting, within the framework of the different industrial promotion laws, this type of employment subsidies.

Currently, there are 699 industries located throughout the provincial territory with the benefits of industrial promotion, which reached, in the last five years, 39,276 workers with employment subsidies.