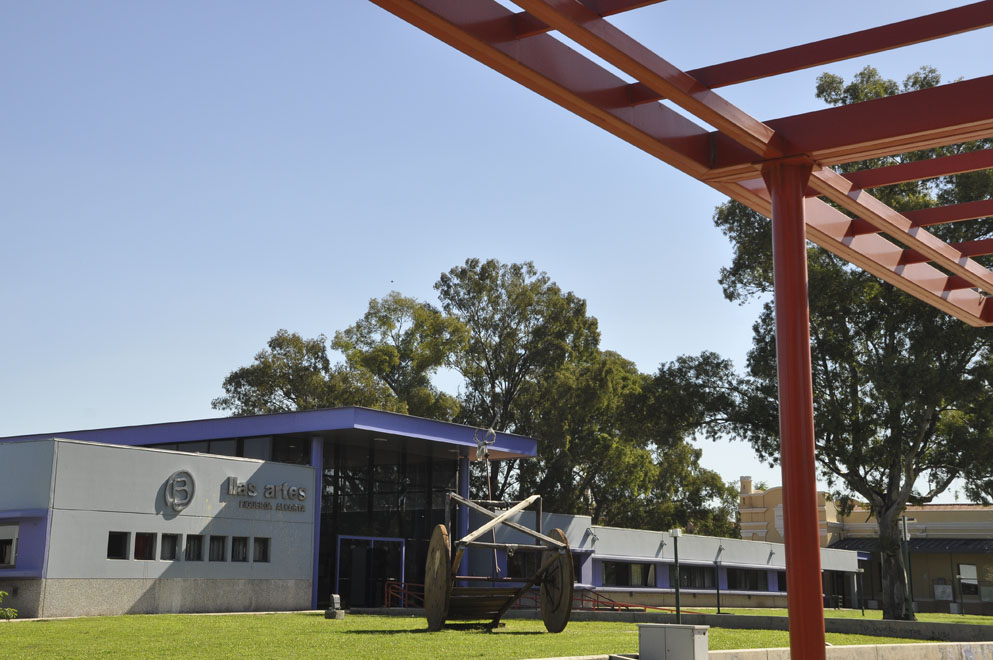 Within the framework of the “National Day to Fight Discrimination based on Sexual Orientation and Gender Identity” and the “Provincial Day for Equality and Non-Discrimination based on Sexual Orientation, Identity and Gender Expression”, the Extension and Institutional Relations Secretariat of the Provincial University of Córdoba launches the “Maite Amaya” University Extension Program.

The program seeks to promote and strengthen processes of accessibility to the rights of the Travesti Trans+ collective from the perspective of gender and diversity. It also proposes a space for dialogue and exchange with territorial organizations, as well as a channel and stage for their productions and speeches that promote the enhancement and protagonism of the collective.

The “Maite Amaya” project will have its official launch on Tuesday, at 6:00 p.m., at the Ciudad de las Artes Theater and includes an act and an artistic variety show, with the special participation of artists from the LGBTTTQI+ collective from Córdoba.